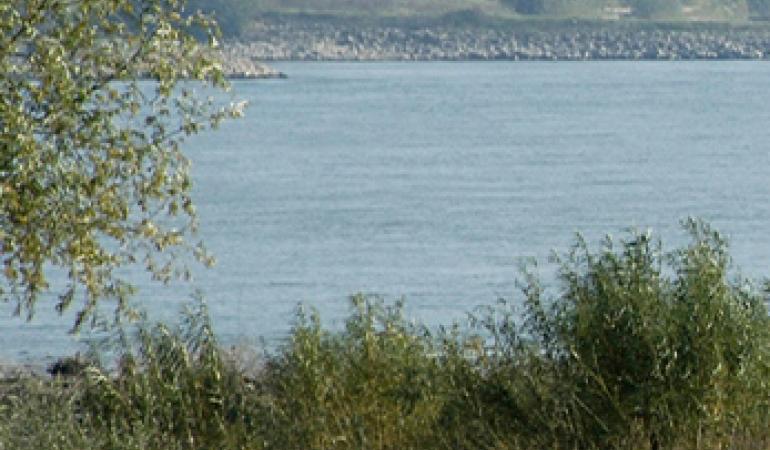 RIVM proposes water quality standards for perfluoro octanoic acid (PFOA). PFOA is a man-made chemical that is used to protect surfaces. It is used for treatment of carpets and clothes, coatings for cardboard and packaging, fire-fighting foams and the production of non-stick coatings. The substance was used until 2012 at the Dupont-Chemours production plant in Dordrecht, the Netherlands.

After official approval by the Ministry of Infrastructure and the Environment, the proposed standards will be used to evaluate surface water quality. Although PFOA is no longer used,  remnants may still enter surface water because the substancehardly degrades. Release may occur from PFOA-containing products or upon sanitation of contaminated soil or groundwater.

The quality standard for chronic exposure accounts for the accumulation of PFOA in fish. Using this information, RIVM calculated a safe concentration in water of 48 nanograms per liter, which is protective for lifetime consumption of fish by humans and wildlife.

Data on bioaccumulation are needed because the water quality standard for ecological effects on aquatic organisms is not sufficiently protective for food chain effects. PFOA has a relatively low toxicity for water organisms, but may pose a problem when entering the food chain via fish. An initial comparison with monitoring data indicates that the safe concentration derived in this research is not exceeded in Dutch surface waters.