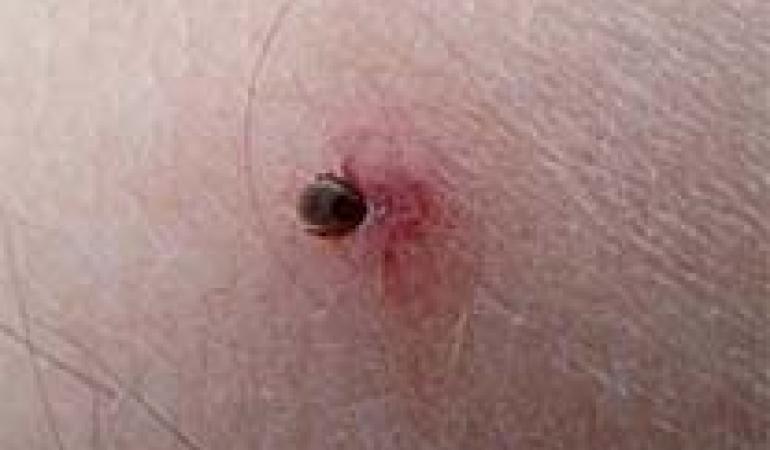 As a result of an increase of people suffering from Lyme disease, the numbers of people with cardiac arrhythmia caused by Lyme disease (known as Lyme carditis) has also increased. According to a recent assessment by the Dutch National Institute for Public Health and the Environment, RIVM among GPs, about 10 patients a year suffer from this in the Netherlands. A quick diagnosis of Lyme carditis is important in order to prevent cardiac arrhythmia from worsening or even becoming life-threatening.

Increase of the risk of heart conditions caused by Lyme disease

Over the last twenty years, the number of people suffering from Lyme disease in the Netherlands has quadrupled to 25,000 a year. Often, Lyme disease is limited to an expanding red ring or rash on the skin after a tick bite, which usually disappears after treatment. If the Borrelia bacteria, that causes the disease, is allowed to spread through the body, it may cause complaints to the skin, joints or nervous system. Cardiac arrhythmia may also rarely occur, which sometimes requires the placement of a pacemaker.

Heart conditions occur fairly often, as a result of which it is difficult for physicians to identify the relatively rare cases of cardiac arrhythmia caused by Lyme disease. Quick diagnosis is important in order to prevent cardiac arrhythmia from worsening or even becoming life-threatening.

Research into the cause of severe forms of Lyme disease

It is as yet unknown why some people suffer from serious complaints caused by Lyme disease, while others do not. In conjunction with the Lyme centres of the AMC, Radboudamc and Gelre hospitals Apeldoorn, RIVM is investigating whether the serious course of Lyme disease, which includes Lyme carditis, can be explained by characteristics of the immune system or the type of Lyme bacteria. People who start on antibiotics for Lyme disease can register for this research project through their GP or via www.tekenradar.nl. The health of these people will be monitored for one year.