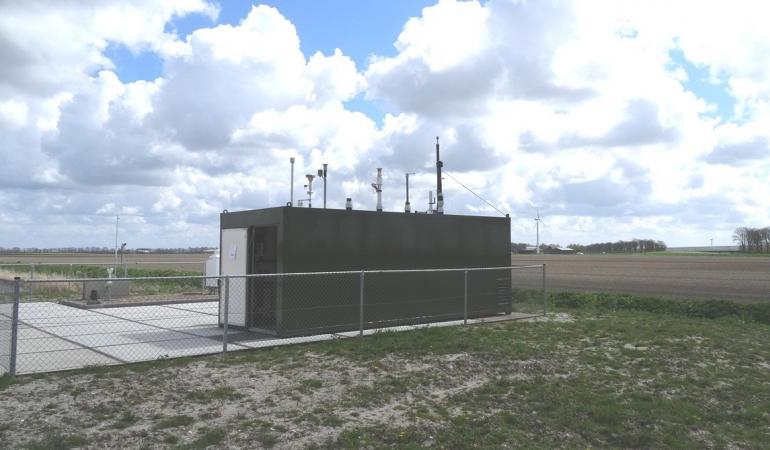 In the first half of June 2020, small amounts of artificial (man-made) radioactive substances have been detected at several measuring stations in Northern Europe. The Swedish, Norwegian and Finnish radiation protection authorities have reported this on their websites. RIVM has analysed the available data to determine a possible cause and source location.

Possible cause and source

The detected radioactive substances are artificial, meaning they are man-made. The combination of radionuclides may be explained by an anomaly in the fuel elements of a nuclear reactor. RIVM has performed calculations to locate the source of the radionuclides. These calculations show that the arrival at the measuring stations took place from a South East direction. It is unknown when the release took place and hence over which distances it dispersed.
The possible source location, therefore, covers a large area, and a more specific location for the source cannot be determined owing to the limited number of measurements.

A similar situation occurred in 2017: radioactive ruthenium-106 was found in the air in several European countries. Because many more measurements were available then, RIVM was able to locate the source more accurately. The calculated source was in excellent agreement with an existing nuclear facility that was pointed out as the most probable source in multiple international investigations.