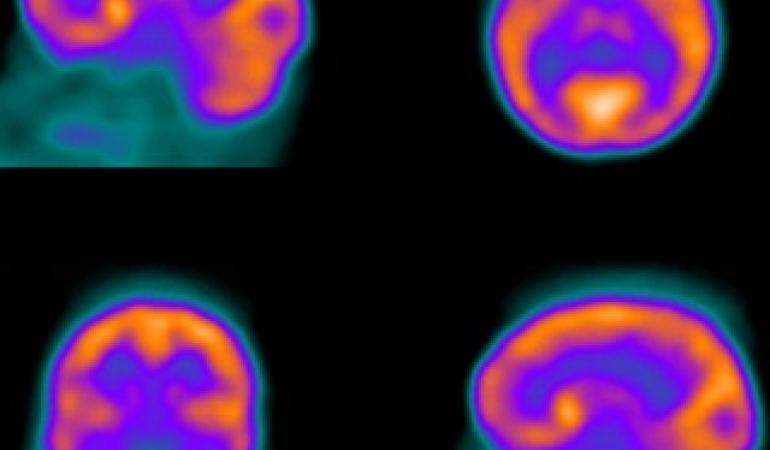 Shutting down the current Dutch reactor which produces medical isotopes, without replacing it, puts the world’s supply of medical radio-isotopes at risk.  This is RIVMNational Institute for Public Health and the Environment ’s conclusion based on additional research. Medical radio-isotopes are radioactive substances that can be used for making a diagnosis. They can also treat different types of cancer or combat pain in terminal patients, so-called therapeutic radio-isotopes. Most of these medical isotopes are made in Europe, in six nuclear reactors, one of which is located in the Netherlands, in Petten (the High Flux Reactor, HFR).

With the exception of one reactor, these installations are at an advanced age and will have to shut down eventually. The market is currently fragile: if one large reactor or one of the specialised laboratories unexpectedly fails, delivery problems may arise on a global scale. In the event of an unexpected failure, the other reactors will not be able to meet the demand, which makes the world's guaranteed supply of medical isotopes uncertain. This applies to both diagnostic and therapeutic isotopes.

There are various reasons for building a new reactor in the Netherlands: the demand for medical and therapeutic isotopes is expected to grow. According to a study commissioned by the European Commission, it is necessary to build another reactor in order to remain self-sufficient as Europe and to prevent shortages on a global scale, despite new initiatives. The study sees a new reactor in the Netherlands (Pallas) as the most suitable candidate to guarantee the necessary production capacity in the coming decades. Finally, the Netherlands has a unique position in the supply chain now. The Netherlands not only has a reactor but also the laboratory to produce the radiopharmaceuticals to be used in hospitals. Closing the reactor without replacing it with a new one will have negative consequences for a guaranteed supply of medical isotopes in the Netherlands and for employment in the nuclear industry.