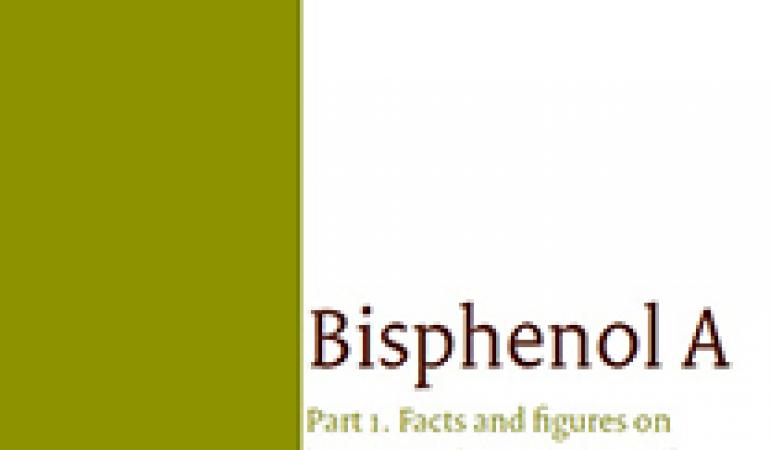 The knowledge about possible endocrine disruptive effects of BPA on health is developing rapidly. In the EU and various European countries (including the Netherlands), preventive measures have been taken to reduce the risk of harmful health effects. Late 2014- early 2015, various important ongoing European assessments of the health risks involved in BPA will be concluded.

During the course of 2015, RIVM will include these current assessments in a follow-up study in which the risks of BPA will be indicated. Policy advice will be based on this, which will indicate whether additional measures are required in the Netherlands to limit the possible risks of BPA for humans and the environment.