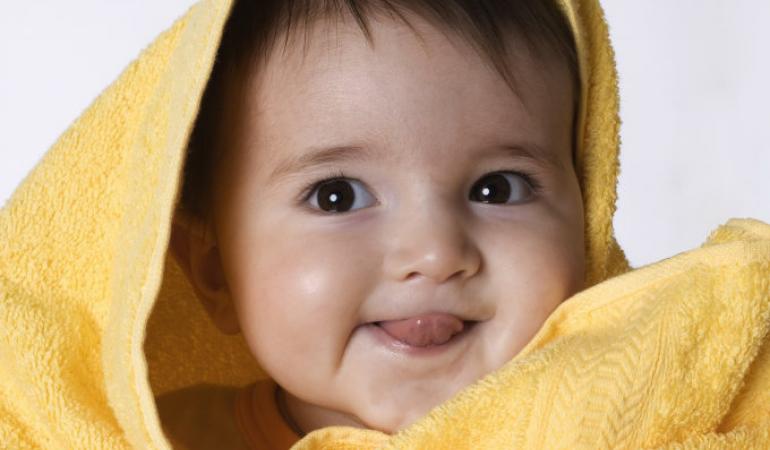 Rotavirus can cause severe gastrointestinal infections and is common among infants and young children. There are two vaccines available; both have to be given by mouth (oral vaccines). The Dutch Health Council will advise the Ministry of Health, Welfare and Sport on how childhood vaccination against rotavirus will be made available. The Minister makes a decision on the basis of this advice.

Rotavirus can cause gastrointestinal infections (inflammation of the stomach and intestines). It is common during the winter months, particularly in children between six months and two years old. Symptoms include fever, vomiting and diarrhoea. Usually, rotavirus disease resolves by itself without problems, but can be severe resulting in dehydration. This happens more often in young children, premature children, children with low birth weight and children with congenital problems. These severe cases may need to be admitted to the hospital. In the Netherlands, around 3,500 children are admitted annually. Treatment for dehydration consists of oral or intravenous rehydration. In rare cases, a child dies.