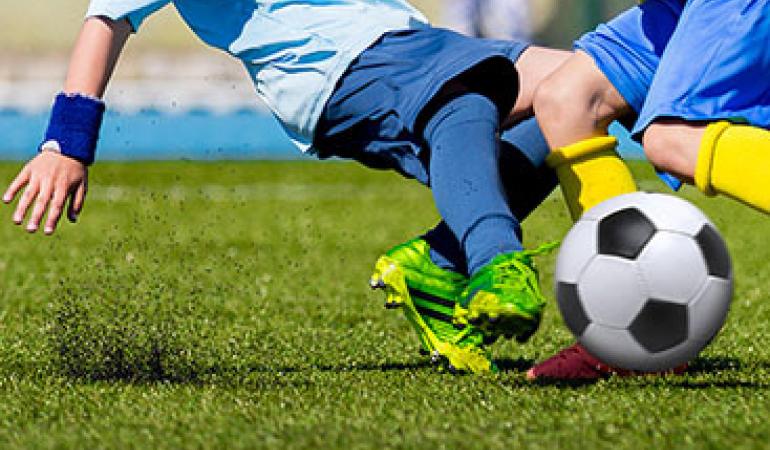 In December 2016, RIVM published in Dutch the results of its research into the health risks of playing sports on synthetic turf pitches with rubber granulate. The scientific background information was published separately on the RIVM website. The English version of the Dutch report from December was published in February 2017. Today sees the publication in English of a compilation of the initial report and all the scientific background documents.

The RIVM research shows that the health risk of playing sports on synthetic turf pitches with an infill of rubber granulate is virtually negligible. Therefore, it is considered safe for people to play sports on such pitches. Rubber granulate contains numerous substances which were found to be released from the granulate in very low amounts. This is because the substances are more or less ‘enclosed’ in the granulate, ensuring that these substances have almost no impact on human health.

Rubber granulate contains numerous substances, such as polycyclic aromatic hydrocarbons (PAHs), metals, plasticisers (phthalates) and bisphenol A (BPA). There is little variation in the concentrations of substances between pitches and between the measurement points per pitch. Therefore, the results are an accurate reflection of all pitches with SBR rubber granulate in the Netherlands.

No link with leukaemia

RIVM tested 100 sports pitches and studied available scientific literature. No indications were found in the available literature of a link between playing sports on synthetic turf pitches with an infill of rubber granulate and the incidence of leukaemia and lymph node cancer.

Recommendation for adjusting the regulatory limit