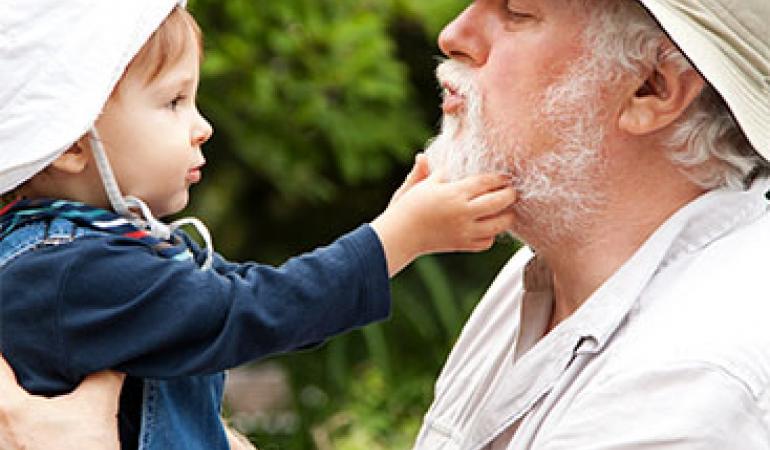 The first two cases of tick-borne encephalitis (TBE) infected in the Netherlands occurred in 2016. The virus causing this condition is spread by ticks and infection can lead to (meningo)encephalitis. The main infectious disease outbreaks in the Netherlands in 2016 were caused by Salmonella, hepatitis A virus and Neisseria meningitidis(meningococcal disease). In addition, relatively many Legionella infections occurred. From August 2015 to July 2016 low numbers of rotavirus diagnoses were reported in the virological surveillance, similar to the 2013/14 season. A normal season was observed n 2014/15 and 2016/17. These observations might indicate a transition from an annual rotavirus pattern to a biennial pattern in the Netherlands. With regard to international outbreaks, aside from the aforementioned Zika virus epidemic, the yellow fever outbreak in Angola and measles epidemics in several European countries were monitored in order to assess possible risks to the Netherlands.

These are some of the highlights of the annual State of infectious Diseases in the Netherlands report by the Dutch National Institute for Public Health and the Environment (RIVM). This report provides insight into infectious disease developments for policy makers at the Ministry of Health, Welfare and Sports (VWS) and in municipal health services (GGD).

The thematic Chapter of the 2016 report reviews vaccination and the immune system during the life course. Certain populations, specifically young children, the elderly, pregnant women and people with a weakened immune system, become infected more easily and, if infected, they can experience a more severe disease course. Vaccination may be less effective for these groups. To protect vulnerable groups, maintaining herd protection through high vaccination coverage in the general population is essential.