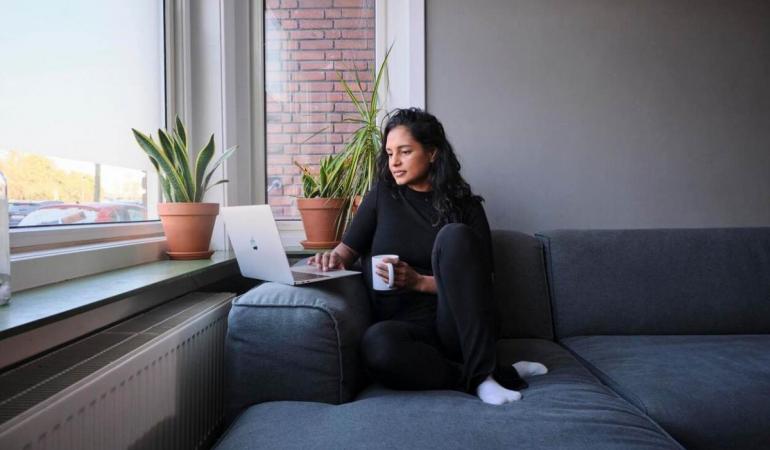 There seems to be widespread support for introducing a coronavirus passport, also referred to as ‘corona passport’. 7 in 10 participants in research conducted by RIVM and the Municipal Public Health Services (GGDs) liked the idea of using it to gain access to events, cultural locations, work and education. A ‘passport app’ would make it possible for them to show that they were vaccinated or have a recent negative test result. Far fewer people (4 in 10) were interested in a passport to show that they had already had COVID-19, so they could gain access on that basis.

The study participants continue to see the virus as a risk to themselves and others, and believe that the measures are effective in curbing the virus. Even so, the number of people who said that they had not received more than 1 visitor per day in the past week dropped from 81% to 72%. The number of participants who support this measure decreased from 57% to 47%. People stated that had a very hard time complying with this measure limiting visitors, compared to the previous limit of 2 visitors per day.

At the same time, more people are getting tested if they have symptoms: 63% compared to 51% six weeks previously. Also, more participants who had symptoms stated they they had stayed home until they received their test results, or until their symptoms were gone: 45% compared to 33% in the previous survey round. This is important so the spread of the virus can be limited as much as possible after a potential infection.  Although people are visiting each other more often, they do also seem to be taking extra measures to limit the risk of spreading the virus.

More figures on these topics and more can be found on the extensive page on the behavioural study.

In order to gain a better understanding of people’s thoughts about the coronavirus measures, what motivates them to comply, and how people are affected, a major study has been conducted jointly since April 2020 by RIVM, the Netherlands Municipal Public Health Services and Medical Assistance in Accidents and Disasters (GGD-GHOR) and the Municipal Public Health Services (GGDs). It focuses on human behaviour, what people think of the government’s behavioural measures, and how they are doing. The results above were taken from the eleventh survey of more than 47,000 people in 24-28 March 2021 and compared to results from the previous surveys. These insights help the government to provide better support and information to citizens.