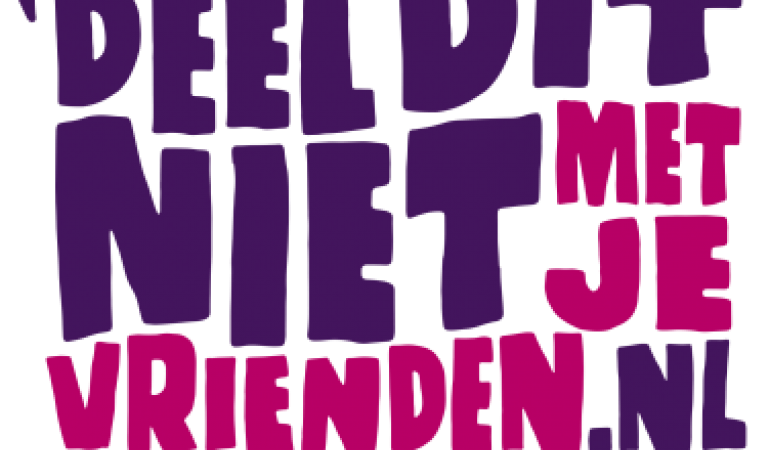 Since 2015, there has been an increase in the number of people falling ill from a meningococcal type W infection. These meningococcal bacteria can cause meningitis or septicaemia. Therefore, in September 2017, the Minister of Health, Welfare and Sport decided to introduce a vaccination against meningococcal disease for toddlers aged 14 months and adolescents aged 14 years. Last July, the Secretary of State Blokhuis decided to expand the number of young people eligible for vaccination. Vaccination should prevent a further increase in the number of illnesses. The decision to vaccinate teenagers is due to the fact that they are more frequently the carriers of the bacterium and therefore more likely to contract the disease. In addition, teenagers contribute significantly to the spread of the bacterium. It is anticipated that the vaccination of teenagers will lead to group protection and consequently prevent illness in all age groups.

There are several types of meningococcal bacteria. The bacterium can be present in the nose or throat without you even noticing it. The bacterium spreads through coughing, sneezing or kissing. It does not usually make you ill. If the bacteria enter the bloodstream or nervous system, you can become seriously ill in a very short space of time. In the first few hours, the symptoms of   meningococcal type W may be confused with those of gastroenteritis, and it is therefore sometimes difficult to recognise the disease. Up to and including August of this year, 78 people became ill and 18 people died.

Youth health organisations throughout the Netherlands are offering group-session vaccinations in October and November. One shot is enough to protect you against meningococcal disease for at least five years.

Young people will receive an invitation and an information leaflet at their home address. Awareness is also promoted through the campaign website and social media. They will find information about the vaccination and the disease online on the Dutch website www.Deelditnietmetjevrienden.nl. Furthermore, interviews and stories from young people and parents about their experiences with meningococcal disease can also be found online. Biology teachers will receive a brochure in September to help them raise awareness of the meningococcal disease in the classroom.