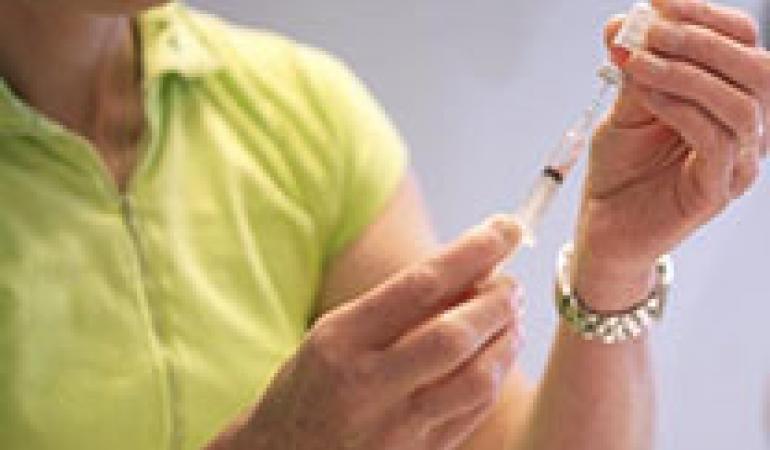 As a result of the EenVandaag broadcast regarding the safety of injection needles, and after consultation with the Dutch Inspection for Health Care (IGZ), RIVM advises against the use of needles sold under the Terumo brand name in the execution of the National Immunisation Programme (NIP).

The television programme 'EenVandaag' focused attention on the safety of injection needles in its broadcast of 23 March 2015. This concerned needles sold under the brand name Terumo, which are included in the packaging of the MMR and hepatitis B vaccines as part of the National Immunisation Programme.

According to the television programme, there is a problem with the glue in the needles. This is said to be insufficiently hardened, so that glue could be released and then injected into the body with the vaccines.

At the request of the IGZ, RIVM in cooperation with European partners is currently investigating if this problem is occurring and the extent to which it could create a risk to public health. In anticipation of the results of this investigation, as a precaution RIVM advises using needles produced by manufacturers other than Terumo in the National Immunisation Programmes.

Parents who have questions concerning the vaccination of their children or the proceedings of the vaccination meetings can contact their own health clinic or Local Health Authority.