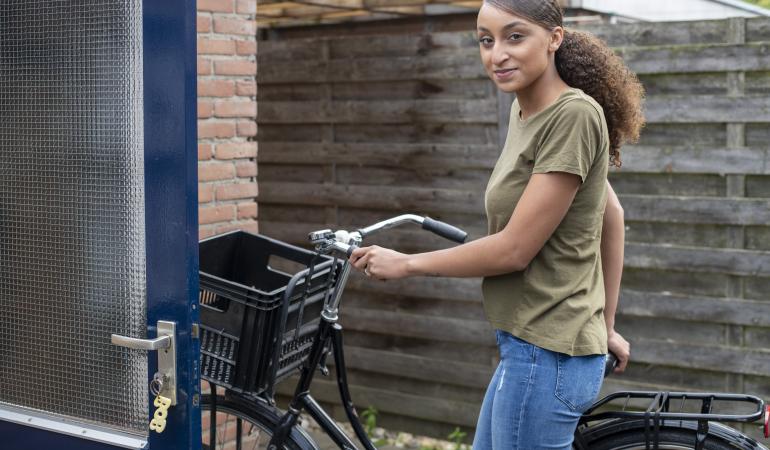 National immunisation coverage for HPV (cervical cancer) for girls born in 2005 increased by 7.5 per cent to 53 per cent. That figure is even higher (58.5 per cent) if we include vaccinations given after the 14th birthday.

Because of the outbreak of meningococcal disease W, the meningococcal C vaccination for babies was extended in 2018 to cover several types, including meningococcal W. In 2018 and 2019, young people born from 2001-2005 were also invited for a meningococcal ACWY vaccination. The present national participation rate among youngsters in this new ACWY-vaccination is high (86 per cent).