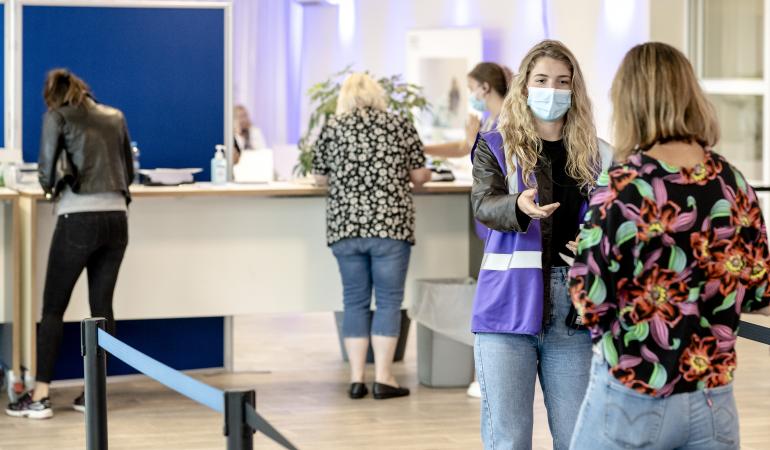 Geographically, turnout among people aged 25-44 years is similar to people aged 45-64 and people over 65; there are few regional differences. In these age groups as well, turnout has been slightly lower in a few municipalities in the Dutch ‘Bible belt’ and in bigger cities. 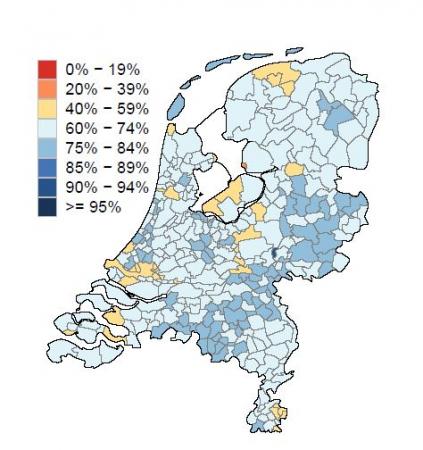