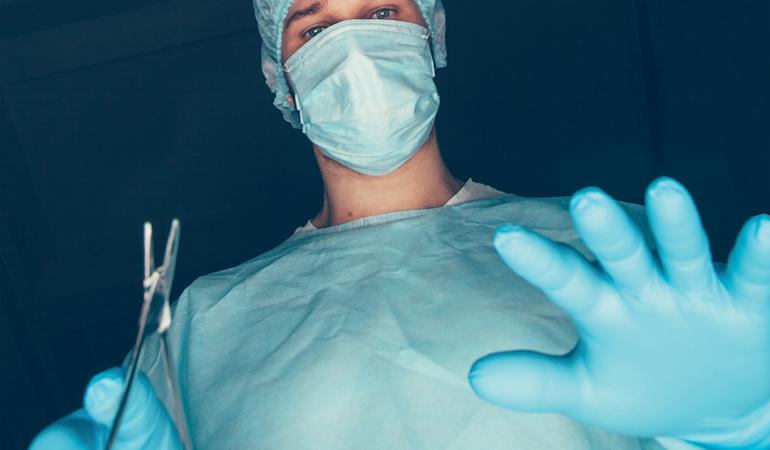 During World Antibiotic Awareness Week 2019, RIVM has set up an escape room in one of busiest shopping malls in the Netherlands. Visitors will be challenged to discover why one type of antibiotic does not work and what alternative might be offered.

Starting on Monday 18 November, on European Antibiotics Day, it is possible to have a unique experience. RIVM has developed an escape room in which everyone can learn more about antibiotics and antibiotic resistance in a playful way. Who succeeds in solving the medical mystery and saving the patient in 10 minutes?

Jaap van Dissel, Director of the RIVM Centre for Infectious Disease Control: "The antibiotic resistance theme is important, and we would like to draw extra attention to it, especially now, during the World Antibiotic Awareness Week. Although the situation is not so bad in the Netherlands, bacteria are reacting less and less well to antibiotics worldwide. It is, therefore, important for everyone to know how to use antibiotics properly."

On Monday 18, Tuesday 19 and Wednesday 20 November the escape room is open in shopping centre Hoog Catharijne in Utrecht. The escape room is open to everyone free of charge. The escape room can be played on Monday between 12.00 and 20.00 hrs and on the other two days from 10.00 to 20.00 hrs. Van Dissel: "The escape room is new for RIVM and we hope this will also appeal to a new target group. Escape rooms are very popular and a good way to share knowledge. Players have to find out why an antibiotic doesn't work and what treatment can be given. Fortunately, at this time, we are still able to find a working antibiotic if there is resistance, but in the future, we may not succeed. Simple infections will then be much more difficult to treat."

Between 18 and 22 November, during World Antibiotic Awareness Week (#WAAW), the aim is to increase awareness of global antibiotic resistance and the importance of responsible use of antibiotics. In the Netherlands, much more is happening to draw attention to this theme. From 22 November, visitors of the Microbe museum Micropia in Amsterdam will be able to learn about antibiotics in a playful way by helping a sick patient and choosing the right treatment. This new museum layout was developed by Micropia and RIVM and will be unveiled in the museum on 21 November. RIVM, together with the Dutch Ministry of Health, Welfare and Sport, is also organising a conference on 18 November to discuss policy on this subject in the coming years. In addition, a film evening on antibiotic resistance was organised.