The incubation period is usually 2-10 days and rarely exceeds 14 days. The disease affects mostly the middle aged and elderly population, and men are more at risk than women. Furthermore, smoking, an impaired health status and travel are risk factors.

A substantial number of Dutch LD cases have travelled during their incubation period. In order to detect clusters in accommodation sites, RIVM reports accommodations where cases have stayed during 10 days before onset disease are reported to the European Legionniares'disease Surveillance network (ELDSNet).

Legionella bacteria are common in the natural environment, usually in low numbers. Most LD outbreaks are associated with man-made water systems, such as wet cooling towers, whirlpools and water distribution systems. However, for the majority of non-outbreak cases (sporadic cases) the source of infection remains unknown. There is a seasonal pattern of LD with an increase during the warm months of the year. Furthermore, more cases are reported after warm weather with heavy rainfall.

Keypoints from the surveillance on Legionnaires'disease in the Netherlands in 2017 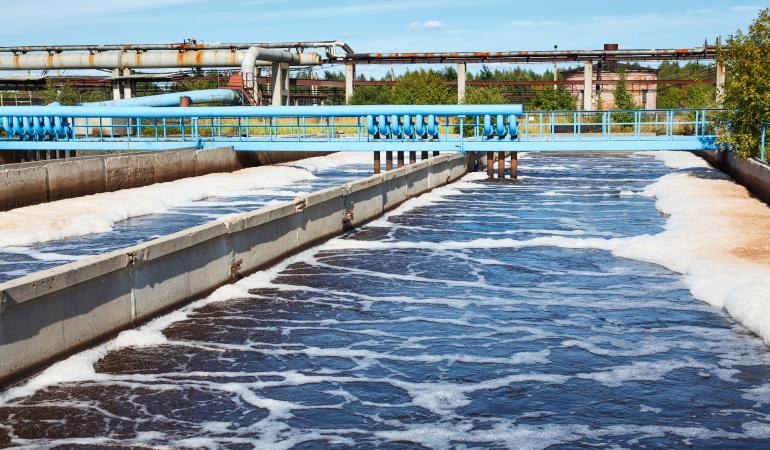 Control measures against the spread of Legionella from wastewater treatment plants

Wastewater treatment plants (WWTPs) may spread Legionella via the air and cause pneumonia if people inhale them. 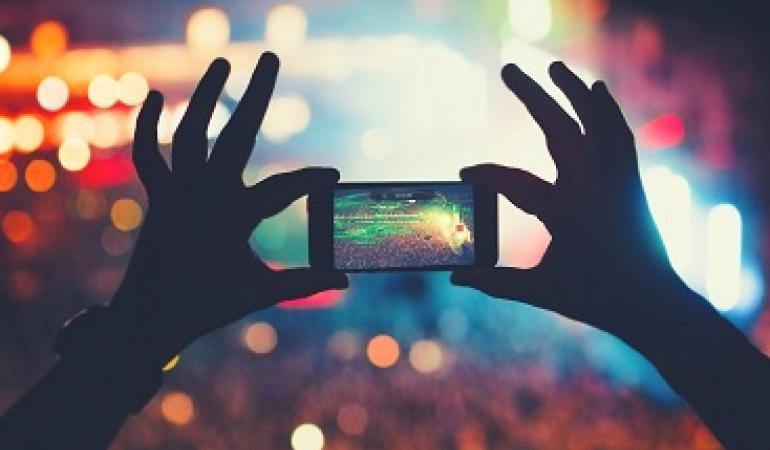 Annual report Surveillance of influenza and other respiratory infections: Winter 2017/2018

END_OF_DOCUMENT_TOKEN_TO_BE_REPLACED

Legionellosis is an infection caused by inhalation of Legionella bacteria.