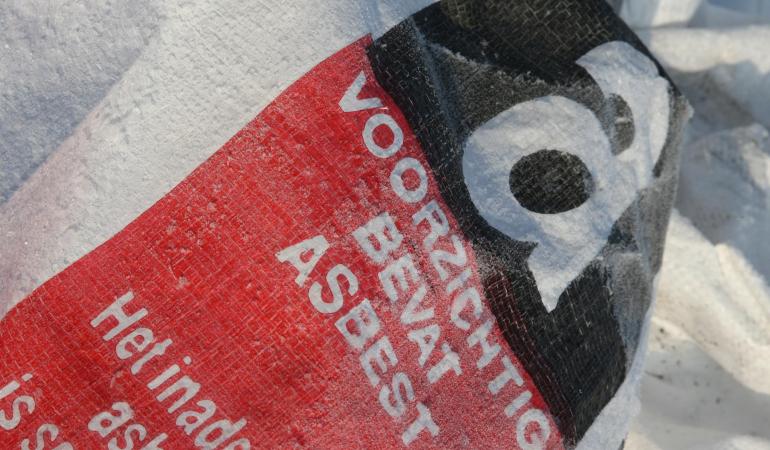 On average it takes roughly 40 years for amphibole asbestos to lead to mesothelioma after inhalation. An individual’s age at the time of exposure therefore affects the probability of their developing cancer (at a later stage). Incidental, employees may inhale too much of this type of asbestos over a short period of time. In such cases, age must also be taken into account in the risk assessment. For other forms of asbestos, the existing method is sufficient for determining the risk of cancer for short-term exposure to excessively high concentrations of asbestos. This is the conclusion of the National Institute for Public Health and the Environment (RIVM) in its report entitled ‘Risk assessment associated with short-term occupational exposure to asbestos’.

Types of asbestos and cancer

Asbestos may cause cancer, with the principal forms being lung cancer and mesothelioma. The use of asbestos is therefore banned in the Netherlands. As a result of their occupation, individuals may occasionally, and unwittingly, inhale excessively high concentrations of asbestos over a short period of time (e.g. a few months), for example when working with older materials that are not known to contain asbestos.
The two most commonly used types of asbestos in the Netherlands were chrysotile (80-90%) and amphibole asbestos (10-20%). Inhalation of amphibole asbestos poses the highest risk to developing mesothelioma, which is a type of cancer that, on average, develops roughly 40 years after exposure. Lung cancer caused by asbestos inhalation, can develop as early as 10 years after exposure.

The risk of cancer

RIVM has concluded that, in most cases, the existing method is suitable for determining the risk of cancer following short-term exposure to excessively high concentrations of asbestos. The age at which an individual is exposed only plays a role in terms of the risk of cancer in relation to amphibole asbestos. This is related to the lengthy period of time (on average approximately 40 years) it takes for someone to become ill. Without taking age into account, the risk of cancer in young workers is estimated to be too low and too high in older workers.

Ahmed is 66 and nearing retirement. During his last job, he unwittingly worked with older materials that contained asbestos, which resulted in him being exposed to excessively high concentrations of amphibole asbestos for a short period of time (less than 1 year). The probability of Ahmed developing mesothelioma is low, given that this type of cancer will, on average, only develop after 40 years, at which point Ahmed would be 106 years old. People in the Netherlands generally do not live to that age.

Rob is Ahmed’s colleague and they worked on the job together. Rob is 25 and will only be 65 in 40 years time. It is therefore more likely that Rob will still be alive at the time he is at risk of developing mesothelioma. This is why age plays a key role in the risk assessment of amphibole asbestos.

RIVM carried out this study on behalf of the Ministry of Social Affairs and Employment (SZW).