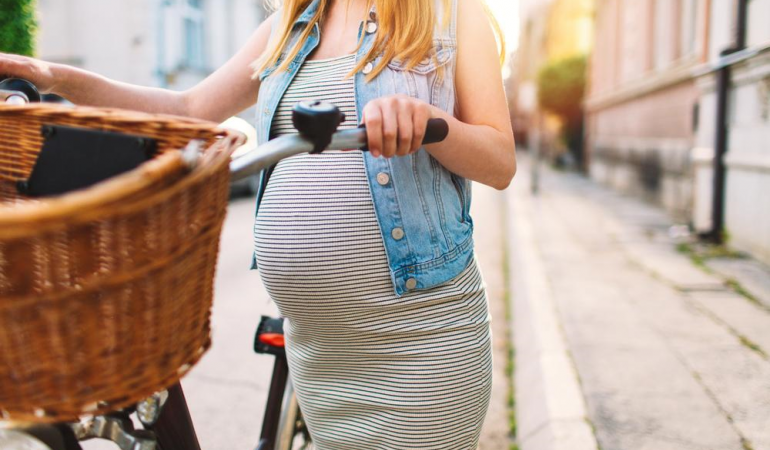 Currently, children receive four vaccinations during their first year of life. Babies are vaccinated when they are two, three, four and 11 months old. In the months preceding their vaccinations, very young babies are especially vulnerable to pertussis, also called whooping cough infections. They also have an increased risk of developing complications.

When the mother is vaccinated against pertussis during pregnancy, she makes protecting antibodies against whooping cough. These antibodies transfer through the umbilical cord to the unborn baby. In this way, the baby is protected from whooping cough immediately at birth.

The protective antibodies of the mother are gradually broken down again. Therefore, the baby also needs to be vaccinated. If this happens when there are still a lot of antibodies from the mother present, the vaccination of the baby will not work very well. It is crucial to find the right timing to vaccinate the baby.

This study shows that when the mother has had a whooping cough vaccine during pregnancy, the vaccination schedule for the baby can be adjusted to three, five and eleven months. The first vaccination of the baby starts one month later, and there is more time between vaccinations (2 months instead of one month). Due to the combination of a later start and a larger interval between vaccinations, the baby needs one vaccination less to be well protected. This is not only the case for whooping cough, but also for the other diseases against which babies are vaccinated in the first year of life.