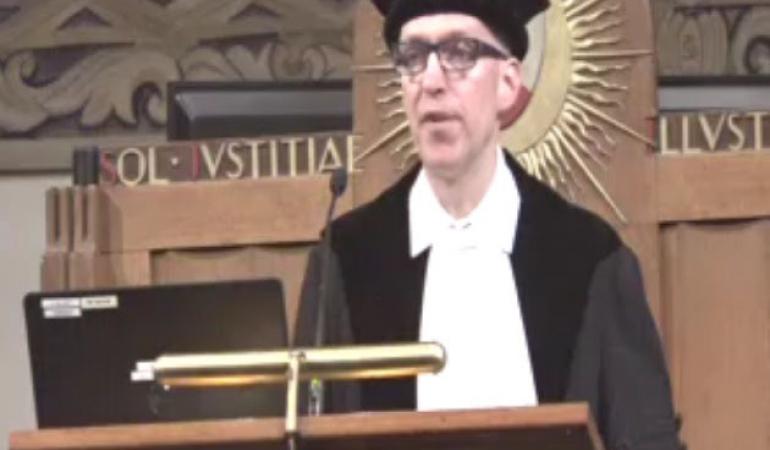 Ozone layer depletion, air pollution and climate change need to be addressed in connection with each other. This is what RIVM’s professor doctor Guus Velders stressed in his inaugural address as professor of air quality and climate interactions at Utrecht University. “We only have one atmosphere, so we need to treat it carefully.”

Velders showed with his research that hydrofluorocarbons (HFCs) have a major impact on the climate. They are used as replacements for ozone-depleting substances (CFCs and HCFCs) in refrigerators, air conditioners and insulation materials.

In Kigali, Rwanda, world leaders agreed to greatly reduce the use of these greenhouse gases in the coming decades. As a result of this preventive agreement, the contribution of HFCs to climate change will remain limited and will be reduced to less than 0.1°C in 2100, in comparison to a maximum of 0.5°C without the agreement.

Velders: “We need to pay more attention to the interaction between climate change and ozone layeor depletion. On the one hand, we need to do this to monitor the recovery of the ozone layer. But also, we need to take possible effects on the ozone layer of climate measures into account.”