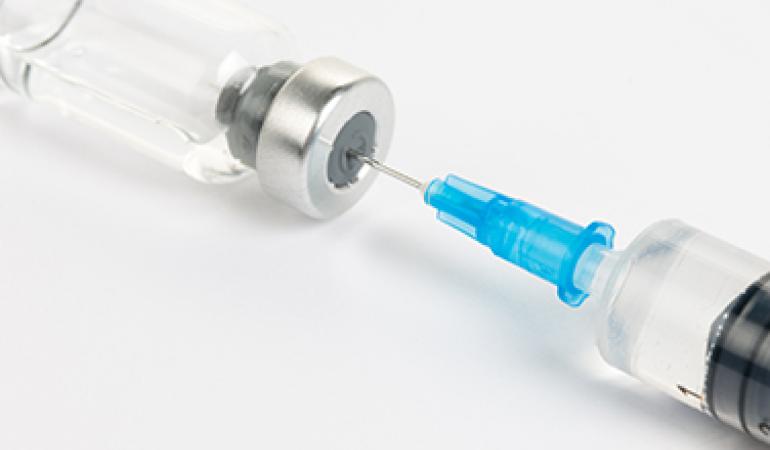 A recent study by RIVM and AMC shows that the effectiveness of vaccination against Hib is still high. The slight increase in the number of patients with Hib disease in 2016 cannot be explained by a reduced effectiveness of the Hib vaccine. This research was published in The Lancet.

The study evaluates the effectiveness of Hib vaccines that have been sequentially used in the Netherlands. Hib is the abbreviation for the bacterium Haemophilus influenzae type b. The effectiveness of the currently used DKTP-Hib-HepB vaccine is 94% and is comparable to the effectiveness of previously used vaccines (DKTP-Hib combination vaccine and separate Hib vaccine). Protection of the Hib vaccine decreases with age, from 99% in children aged 1 and 2 years, to 61% in children aged 3 and 4 years; this was the case for the currently used DKTP-Hib-HepB vaccine as well as for the vaccines that were previously used.

In young children, infection with Hib can be severe and cause meningitis, epiglottitis, or severe pneumonia. The vaccine against Hib disease has been included in the Dutch National Immunisation Programme since 1993. Various vaccines against Hib have been used over the years. Since 2011, the vaccine used is one in which Hib vaccination is combined with vaccination against diphtheria, tetanus, whooping cough, polio and hepatitis B, the so-called DKTP-Hib-HepB vaccine.