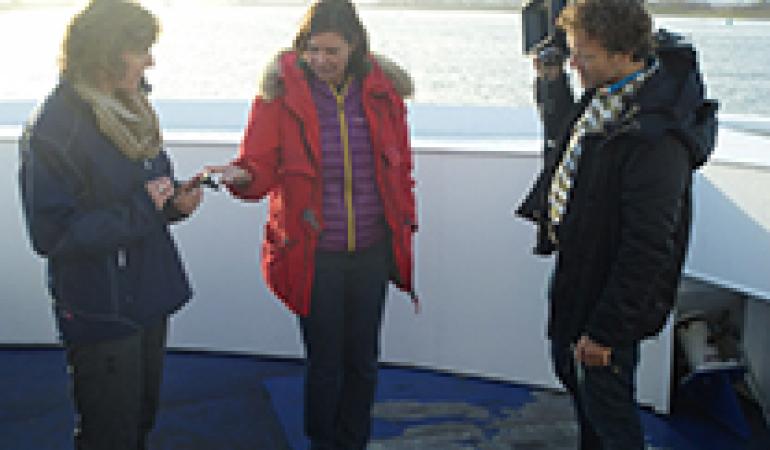 Sea Blind is a documentary about the impact of shipping on the environment, especially on the Arctic Sea. Climate journalist Bernice Notenboom made this film with support from amongst others, the Dutch National Institute for Public Health and the Environment, RIVM.

The film shows how Bernice and a team of RIVM carry out air quality measurements on a ship on the North Sea. Air Quality measurements were conducted using professional equipment, but also with small inexpensive "citizen science" devices such as iSPEX. 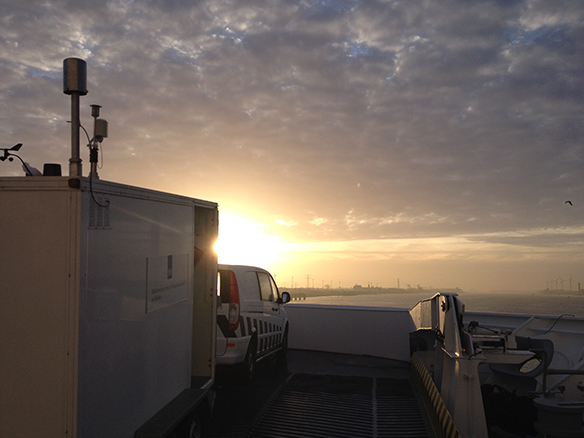