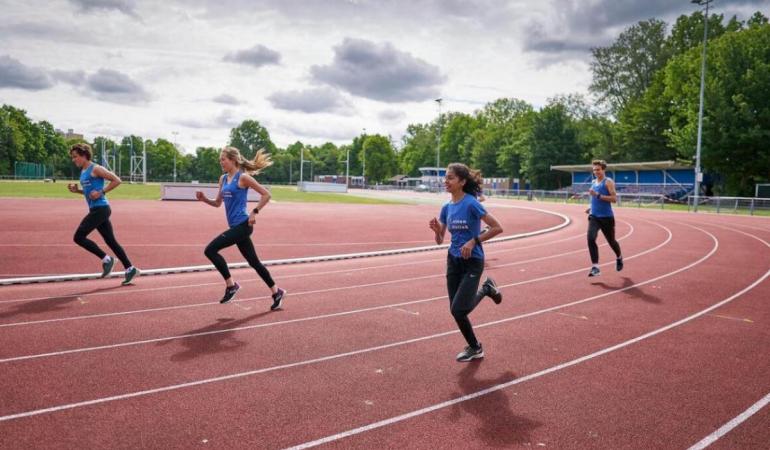 In the past calendar week, from 12 to 18 May, there were 21% fewer hospital admissions of patients with COVID-19 compared to the week before. New arrivals in the ICU were also down by 24% compared to the previous week.*

Vaccination is proceeding quickly. At this point, about 7.5 million vaccinations have been given. People born in 1965 can now make a vaccination appointment .
*Source: NICE Foundation

This downward trend in reported positive tests is expected to have been caused in part by the fact that fewer people (-23%) were tested in the test lanes operated by the Municipal Public Health Services (GGDs). 272,681 people were tested for COVID-19 in the past calendar week, compared to 353,012 in the week before that. In particular, there was a significant decrease in the number of people tested who were under 18 years old, compared to the weeks before that (Figure 2). The decrease in the number of tests administered in the GGD test lanes seems to have been caused at least in part by the May holidays and the long weekend for Ascension Day, but may also be partly due to the use of self-tests.

Skip chart Number of people tested by age group, per calendar week and go to datatable

The number of contagious people – meaning people who are infected with the virus and in the phase of infection that they can transmit the virus to others – was about 130,000 on 10 May. It is estimated that there were 149,000 contagious people in the week before that.*

Back to ‘normal’? Follow the measures, even after a negative test result (or self-test) or after vaccination.

Besides vaccinations, continuing to follow the measures is the way to prevent people from becoming infected. Until vaccinations have been given to everyone who wants them, this is how we can prevent the virus from spreading faster again and avoid possibly having to roll back relaxation of the measures. Fewer infections means fewer hospital admissions.

Stay at least 1.5 metres from others. If you have symptoms, stay home and get tested – even if you are vaccinated. Testing is still important if you have already been vaccinated. You can still become infected and infect others. Wash your hands regularly. Did you test positive for COVID-19 on the self-test? Stay home, isolate yourself from others, have your household members start quarantining, and contact the GGD. This is how we will stop the spread of the virus.