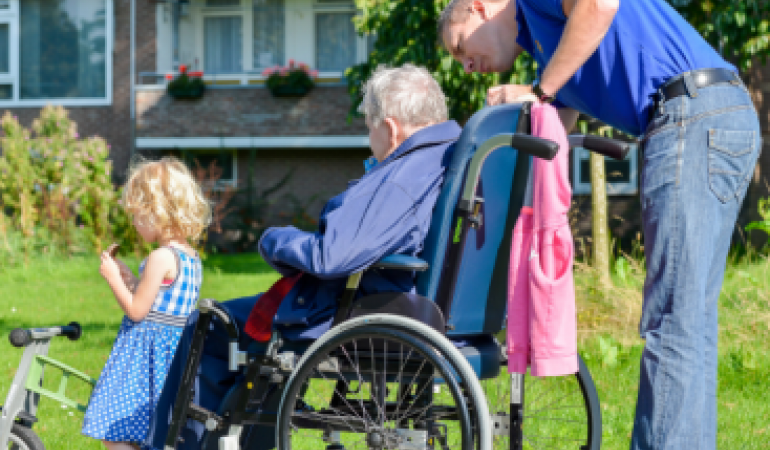 The health of the Dutch population is broadly in line with that of our neighbours. That is the outcome of a study by RIVM and the ministry of Health, Welfare and Sports in which health and healthcare in the Netherlands have been compared with those in eleven neighbouring European countries with similar economies and cultures.

The Netherlands are similar to neighbouring countries when it comes to the mortality from stroke (ischemic, due to blockage of blood flow, and hemorrhagic, due to bleeding), the percentage of people who are overweight and the percentage of youth drinking alcohol. There are also differences. The life expectancy of Dutch men is higher, while the life expectancy of Dutch women is lower than in most other countries. Furthermore, in the Netherlands, relatively more people die from cancer and relatively less from certain circulatory diseases. As far as prevention is concerned, the Netherlands has a responsibility to reduce the relatively high number of smokers and to counteract the decline in immunisation coverage.

Quality and accessibility of healthcare

This study is conducted by RIVM and the Ministry of Health, Welfare and Sport. The data have been taken from publications from a number of international organisations and from the State of Public Health and Health Services (StaatVenZ). On the website of the StaatVenZ (www.StaatVenZ.nl) a consortium of Dutch knowledge institutes presents reliable, unambiguous and up-to-date data on public health and healthcare in the Netherlands. Good information is important for the government for making choices in policy and research.