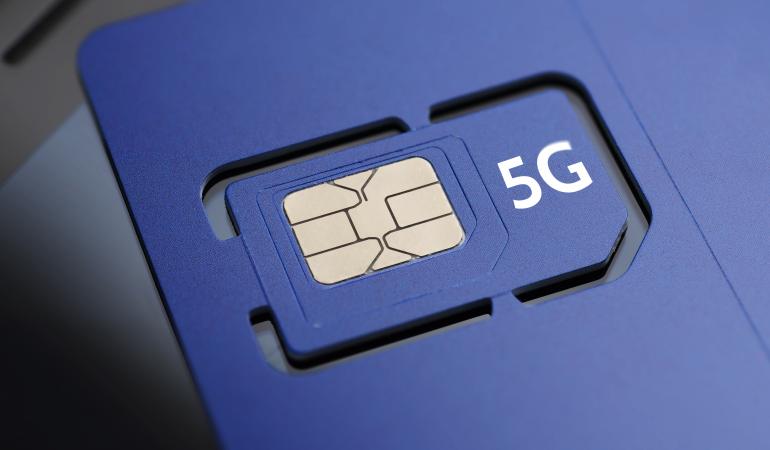 The extent to which people are exposed to electromagnetic fields from individual 5G antennas and telephones is below the limits recommended by the European Union. This is shown by a literature review and initial measurements.

However, the number of sources is expected to increase. The use of data communication will also increase. It is not yet possible to predict to what extent the exposure will change relative to the limits. Manufacturers and operators take the exposure limits into account in the design phase.

There are concerns in society about the health effects of exposure to 5G. Some of the research studies carried out into the present generation of mobile telecommunication systems provide indications of health effects. However, taken together, all the scientific research has not proved that exposure below the limits is harmful.

5G systems differ from previous generations of telecommunication systems (2G, 3G, and 4G) in several ways. 5G technology makes it possible to send more information and do so more quickly than with the present systems while using approximately the same amount of energy. In addition, antennas will be placed in the longer term in more locations (more transmitters per square kilometre). The beams can also be transmitted in various directions and thus "follow" the user. Consequently, the exposure varies with time and location. Some of the frequencies used in future will also be higher than those presently in use.