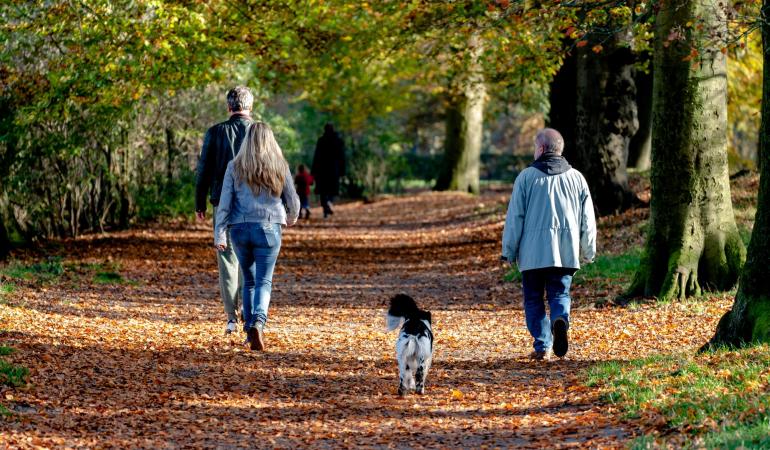 All the weekly COVID-19 figures are presented in a table on the RIVM website.

Increase observed in all regions and in all age groups

The latest reproduction number for 11 October**, based on the number of positive COVID-19 tests, is 1.12 (lower limit 1.07 – upper limit 1.17) and is now entirely above 1 for the first time since 10 July 2021. That means that 100 people who have COVID-19 right now will collectively infect another 112 new people. In other words, the virus is spreading faster again.

Infectieradar, the weekly national survey in which people report whether they have symptoms that could indicate COVID-19, is also showing an increase in the number of people who have potentially relevant symptoms.

Prevent the spread, stay home if you have symptoms, and get tested.

* Positive tests reported to RIVM between 5 October at 10:01 and 12 October 2021 at 10:00. The number of tests in GGD test lanes, hospital admissions and ICU admissions are shown by calendar week.