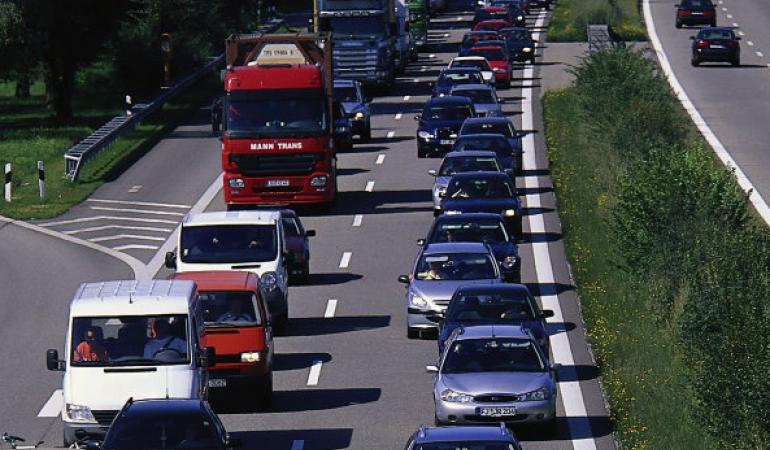 Despite the growth of the economy, greenhouse gas emissions in the Netherlands in 2017 were1 percent lower than in the previous year. Causes of the decrease are the use of more natural gas and less coal in the electricity production. This is shown by preliminary figures from RIVM / Emission Registration and Statistics Netherlands (CBS).

Greenhouse gas emissions in the Netherlands were 13 percent lower in 2017 than in 1990. Emissions have been almost constant over the past five years. In the Urgenda Climate Case (a court case against the State), of 24 June 2015, the Dutch court ruled that the emissions should be reduced at least 25 percent in comparison to the emissions in 1990. In the Coalition Agreement of 2017, the Dutch government has set the target to achieve a reduction of 49 percent in 2030 compared to 1990. 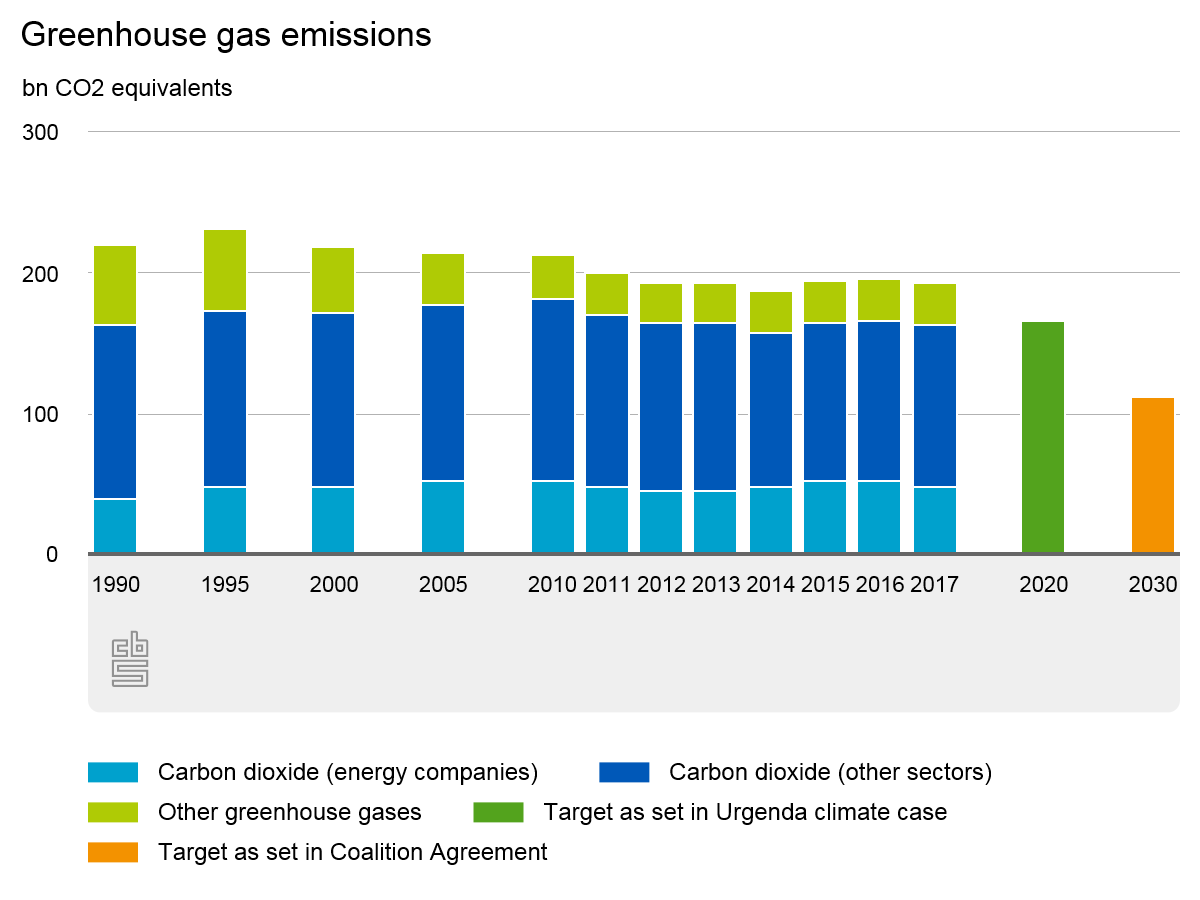 In addition to the emission of greenhouse gases, emissions of air pollutants in the Netherlands have also decreased over the past decades. An annual report from RIVM shows that emissions of particulate matter, nitrogen oxides, sulphur dioxides and volatile organic compounds have fallen slightly in 2016, just as in previous years.

The emission of ammonia has risen in 2016 compared to 2015 and with 127 kilotons is just below the maximum set for the Netherlands from Europe. The main cause of this increase is because the Netherlands keeps more dairy and calf cows.

Although the Netherlands meets the European standards on air quality almost everywhere in the country, the average Dutch person still lives about a year shorter due to air pollution.

Coherence between climate and air quality

Climate expert Professor Guus Velders of RIVM has stressed the need for coherence between climate and air quality policy. "The sources for greenhouse gases and air pollution are often the same; namely traffic, industry and agriculture. Particulate matter, for example, causes air pollution, but can also contribute to global warming. "I recommend an integrated approach of these sources to prevent emission reduction measures for greenhouse gases from generating more emissions of air pollution or vice versa”.