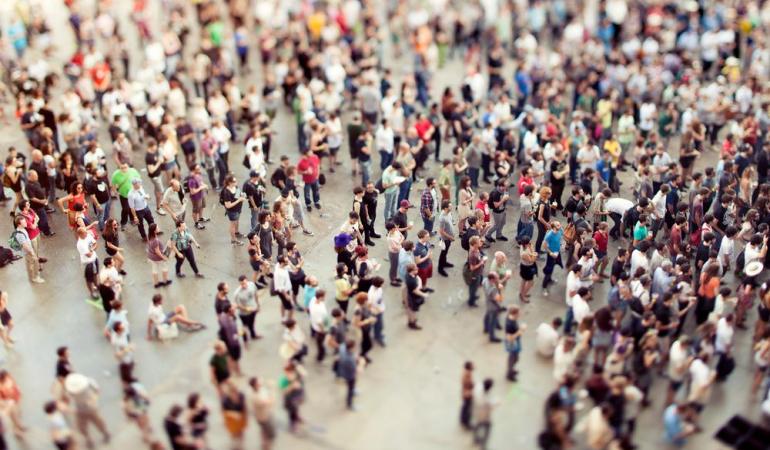 Human to human transfer is the main source of ESBL (Extended Spectrum Beta-Lactamase) antibiotic resistance, according to researchers from the ESBLAT research consortium, of which RIVM is a member. Resistance is common in humans, animals and food. The most important source of contamination for humans remained unknown until now.

According to a mathematical model, human-to-human transmission is responsible for more than 60 per cent of all ESBL infections. The contribution of food was estimated at 19 per cent, contact with pets at 8 per cent, hobby or recreational contact with livestock at 4 per cent and swimming in surface water and contact with wild birds at 3 per cent. This means that ESBLs are mainly transferred between people and that people get ESBLs to a lesser extent through animals, animal food and the environment. These results indicate that ESBL transmission and contamination has a true One Health character. The results also show that continuous exposure from different sources such as humans, animals, food and the environment maintains the occurrence of ESBLs in the population. These are the main conclusions of scientific research recently published in The Lancet Planetary Health magazine.

ESBL stands for Extended Spectrum Beta-Lactamase. ESBL is an enzyme produced by certain bacteria that makes the bacteria insensitive (=resistant) to the action of certain types of antibiotics (in particular penicillins and cephalosporins).  The bacteria that can produce ESBLs are often common intestinal bacteria (e.g. Escherichia coli). Approximately 5 per cent of the Dutch population carries ESBL-producing bacteria. These bacteria are harmless as long as they are in the intestines of healthy people. They can sometimes cause infections, such as an inflammation of the bladder that is difficult to treat. Infections with these bacteria are a problem  especially for vulnerable people and patients in the hospital.

The study used data from previous studies on the occurrence of ESBLs and the different types of ESBLs in different sources. These sources were patients, healthy people in the general population, people with professional contact with animals, travelers, pets, livestock, wild birds, food and surface water. A mathematical model has been used to estimate the extent of these sources’ contribution to human infections.

The ESBLAT consortium includes researchers from Utrecht University, UMC University Medical Centre Utrecht, Animal Health Service, Wageningen Bioveterinary Research and RIVM. The research was made possible by the 1Health4Food public-private research programme and the European subsidy programme for research and innovation in Europe Horizon-2020 through the One Health European Joint Programme.