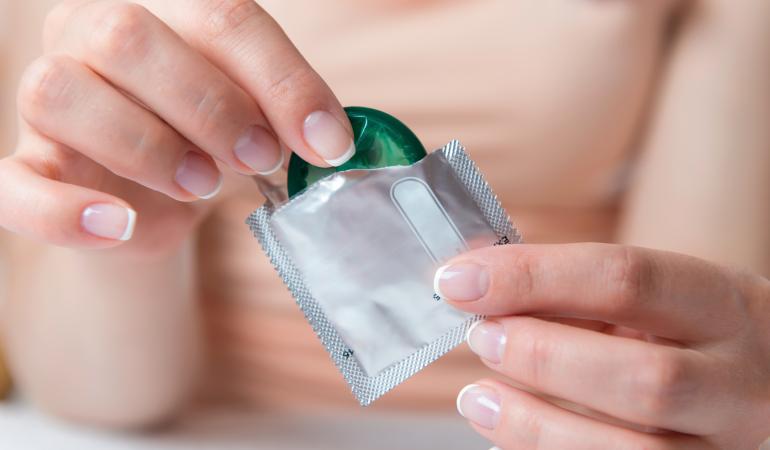 The number of people who got themselves tested for a sexually transmitted infection (STI) at a Sexual Health Centre (SHC)  in 2019  has remained almost the same as in 2018. The number of STI tests carried out by general practitioners (GPs) is increasing. There are fewer new HIV-positive diagnoses at the SHCs, but syphilis and gonorrhoea are increasing. Chlamydia remained the most common STI. This is according to RIVM’s annual report Sexually transmitted infections in the Netherlands 2019.

Chlamydia has been the most common STI for years, especially among young people. In 2019, more than 21,000 SHC visitors were diagnosed with chlamydia, just as in 2018. Fifteen per cent of the women that are tested at an SHC are diagnosed with chlamydia. For heterosexual men this number is 18 per cent. For men who have sex with men (MSM), this percentage has remained stable at 10 per cent for many years. In 2018, the number of chlamydia diagnoses performed by GPs was 42,500; an increase of 7 per cent compared to 2017.

More than 8,000 SHC visitors were diagnosed with gonorrhoea; an increase of 11 per cent compared to 2018. This STI is common among MSM. Since 2015, gonorrhoea is the most common STI in this group. The number of gonorrhoea diagnoses also increased at GP practices from 9,550 in 2017 to 11,300 in 2018. This increase was mainly observed among women under 25.

In 2019 the number of syphilis cases diagnosed by SHCs increased by 16.8 percent compared to 2018. In almost all cases, these infections were diagnosed amongMSM. Syphilis is rarely diagnosed in women and heterosexual men.

In 2019, a national pilot programme made it possible for SHCs to give pre-Exposure Prophylaxis (PrEP) to people at high risk of an HIV infection. These are mainly men who have sex with men. PrEP is used to prevent an HIV infection. By the end of 2019, 2,800 people had their first PrEP consultation through this PrEP pilot programme at SHCs. A maximum of 6,500 people can participate.