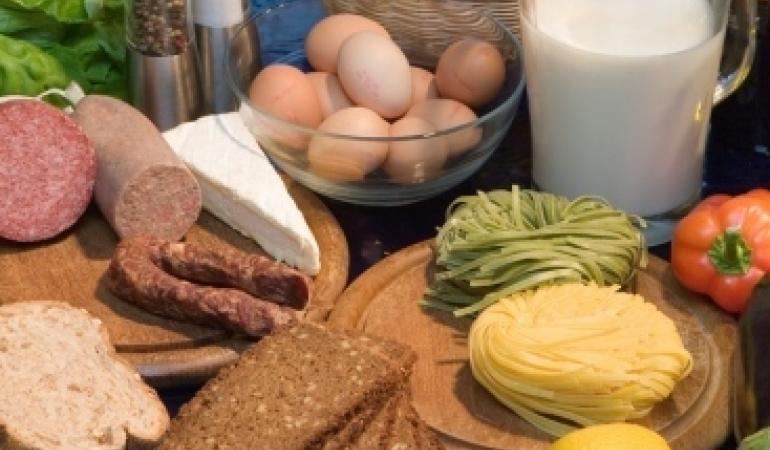 The intake of the majority of 28 investigated contaminants is within an acceptable range if people eat and drink according to the Wheel of Five (Dutch Dietary Guidelines). This was examined by RIVM. The Dutch Wheel of Five consists of five segments, each containing food groups that contribute to health benefits or that provide essential nutrients.

Food can become contaminated with non-intentionally added substances (contaminants). They can occur in plants through, for example, absorption from the (contaminated) soil or deposition from the air. Contaminants can also find their way in food during the production process and preparation of food. Contamination due to contaminants cannot always be prevented, but, in most cases, is of no public health concern. That is because the concentrations, on average, are low over time.

RIVM has calculated that the intake of the majority of 28 investigated contaminants is within an acceptable range if people eat and drink according to the Wheel of Five Guidelines. This is not the case for three contaminants: acrylamide, arsenic and lead. That does not mean that it is certain that negative health effects will occur. It is just that they cannot be ruled out. Due to uncertainties in the calculation, no conclusion could be drawn for cadmium, aflatoxin B1 and the sum of aflatoxins B1, B2, G1 and G2.