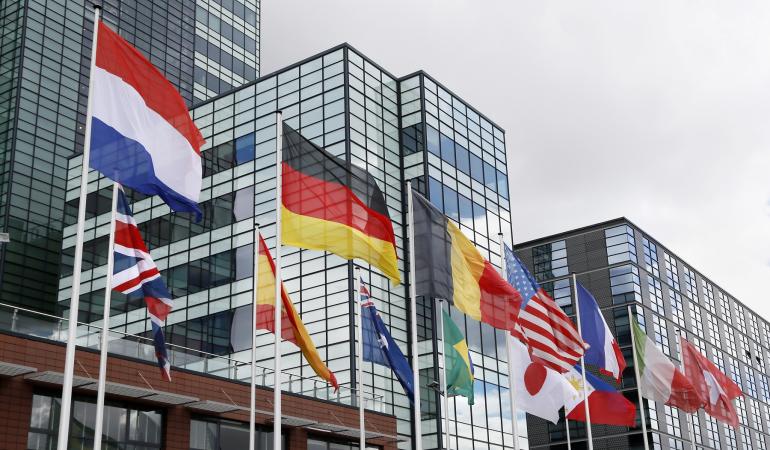 Each year, at the request of the Netherlands Food and Consumer Product Safety Authority, RIVM prepares an overview of the most important zoonoses and indicates their prevalence in the Netherlands. Zoonoses are infectious diseases that can be transmitted from animals to humans.

At the end of 2019, there were more reports of people with Parrot fever (also called psittacosis or ornithosis) than in previous years. A total of 91 reports were received compared to 64 reports in 2018 and 52 in 2017. The pathogen Chlamydia psittaci can be transmitted to humans by birds. It is usually transmitted by pet birds kept in the home. Infection via wild birds has probably also contributed to the increase. Some people who are infected are asymptomatic. If symptoms do develop, they usually resemble flu symptoms such as fever, a bad headache, muscle pain, coughing, shivering, and sweating. More serious cases can also result in pneumonia.

In 2019, rabbit fever (tularaemia) was detected in six hares. The hares came from five regions that had until then been free of rabbit fever: Gelderland, Limburg, North Holland, Overijssel and Utrecht. Physicians and laboratories have been required to report cases of rabbit fever since November 2016. The disease is relatively rare among humans: in 2019, four cases were reported. Humans generally develop sores on their skin after coming into contact with infected cadavers of animals. This also can occur when bitten by an infected insect. Other possible symptoms include an eye infection, swollen lymph glands, stomach complaints/diarrhoea, or pneumonia.

Each year, the State of Zoonoses 2019 deals with a different theme. This time, the theme is the international collaboration in the fight against zoonoses. The chapter describes how countries and organisations in the border regions, in Europe, and all over the world collaborate with each other.