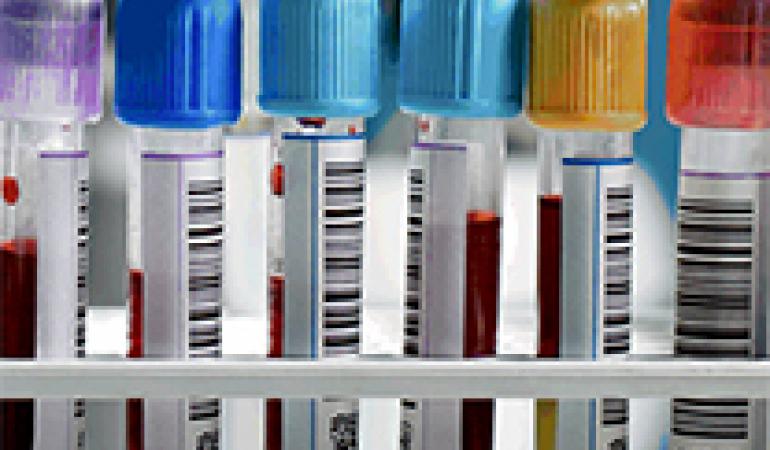 Lyme disease can cause a variety of complaints in patients. Laboratory tests for the disease can support medical practitioners in making a diagnosis but are not necessarily conclusive. This was the conclusion of study conducted by a group of more than 20 European experts on the reliability of serological tests in the diagnosis of Lyme disease.

If doctors or patients look only at the results of a lab test for Lyme disease in people with neurological complaints, then about 23% of patients will have a negative test result, but on further investigation are found to have the disease. In addition, about 20% of people will have a positive test result but will not have the disease. Both situations are not acceptable because if people are not treated for the disease, they can develop more serious complaints, and if the actual cause of the complaints is not treated, the complaints will persist.

To diagnosis Lyme disease, doctors firstly assesses the patients’ health complaints and then look at their case history and behaviour, for example, whether patients may have an increased chance of a tick bite because they often visit nature areas. And thirdly, the doctor looks at the blood values. A combination of methods is needed to diagnose Lyme disease.

The lab test most used for Lyme disease is a serological test. This test does not measure whether you have the disease but measures the body’s reaction to the bacterium that causes Lyme disease. A positive result means your body has antibodies to the bacterium. These antibodies can remain in the body for some time even after the bacterium has disappeared. Some 5% of healthy people in the Netherlands have antibodies to Lyme disease. In addition, the time between infection with the disease and the blood test is important. If the blood test is done soon after a person has been infected, the result may be negative because the immune system has not had time to produce antibodies. Sometimes, a repeat blood test may give a positive result. Thus, a lab test alone is not conclusive in confirming the diagnosis. However, another type of lab test that could give a more reliable result is not readily available.

It is necessary to gain more insight into the assessment of the results of laboratory tests for Lyme disease because this can help doctors to make a correct diagnosis. For this reason, Amsterdam Medical Centre (AMC) and RIVM are conducting a study together with various general practitioners.

Annually, 1.1 million people are bitten by a tick, of whom 2% have the characteristic skin discoloration, and 0.2% a more serious form of the disease. Most are treated with antibiotics. If Lyme disease is not diagnosed and treated in an early stage, the infection can persist and lead to joint, skin, neurological and heart complaints. Thus, RIVM advises everyone who has the characteristic skin discoloration rash or flu-like symptoms after a tick bite to go to their general practitioner.