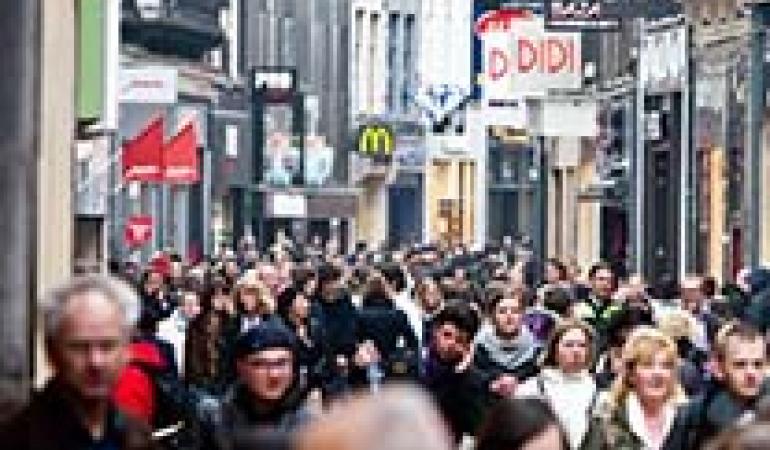 The most recent measles epidemic and outbreak of Salmonella Thomson due to smoked salmon have cost 3.9 and 1.7 million euros, respectively. This is concluded in the RIVM report on the State of Infectious Diseases in the Netherlands 2014. The calculations were made to provide insight into the costs of infectious disease control, treatment and prevention.

The annual State of Infectious Diseases provides an overview of that year’s most important events with respect to infectious diseases in the Netherlands. The year 2014 centred particularly around the global Ebola epidemic. In the Netherlands, much time was invested in preparations to ensure patient care and to prevent the virus from spreading. The fight against MERS also received a great deal of attention. In 2014, the MERS coronavirus, which may cause serious respiratory complaints, was diagnosed in two patients for the first time in the Netherlands.

Each year, in addition to providing an overview of main developments, the report also addresses a particular theme relevant for infectious disease control. This year, the economic side of infectious diseases is being highlighted, including the costs related to treatment, prevention and control, and the possibility of comparing costs and benefits.

The most recent outbreak of measles in the Netherlands started in 2013 and ended in the first months of 2014. Over this period, 2700 cases were reported and 3.9 million euros were spent on controlling the epidemic. These costs are high, compared with those of measles vaccinations (18 euros per dose). Most of the money was spent on healthcare workers from the Dutch Municipal Public Health Service (GGD) and on hospitalisation of seriously ill patients.

During the outbreak of Salmonella Thomson, 1149 cases were reported, which had been identified using laboratory diagnostics. The highest cost categories in the total of 1.7 million euros concerned the efforts by the Netherlands Food and Consumer Product Safety Authority (NVWA) to locate the source of the contamination, and the hospitalisation of seriously ill patients.