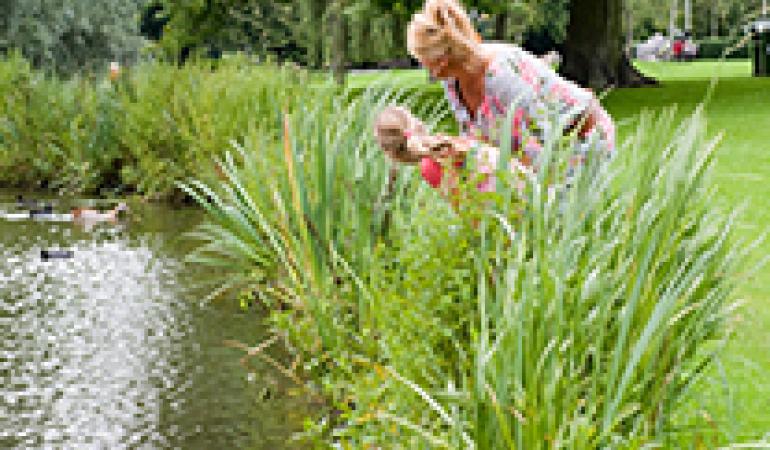 Some European cities have developed effective policies to adapt to more frequent wet and dry periods forecast for the years ahead, as a result of climate change. In an attempt to alleviate these effects, they are laying out parks, establishing green belt areas, and encouraging urban agriculture schemes. These measures will have the added benefits of promoting biodiversity and of enhancing the quality of residential life in these cities.

These details were revealed in a study by the National Institute for Public Health and the Environment (RIVM), which summarised the reports produced by individual cities themselves, concerning joint and local success factors for green space and urban agriculture. These measures contribute to improved water storage and enhanced cooling. However, this policy is often implemented on an “ad hoc” basis, in isolated, local settings. Countries and cities should make greater efforts to learn from one another’s experiences in this area.

Another success factor for creation of green spaces in cities is effective cooperation between local government authorities, general publicand - on occasion - private parties, especially where this is augmented by binding agreements.

In Germany, national regulations for the conservation of the natural environment have made it easier for local government authorities to implement green measures. In many cases, there were triggers that enabled these changes to be pushed through, such as the reunification of Berlin, the London Olympics, and forecasts of future flooding in Malmö.

Manchester, Lyon, and Paris are actively encouraging urban agriculture schemes in the context of green policy or as a way of making healthy, sustainably produced food available to one and all.
Governments can encourage green policy by creating opportunities for those involved (either actually or potentially) to exchange know-how, information and details gleaned from practical experience.

Our brochure ‘Success factors for climate adaptation: Effective policy for open space and greenery in European cities ‘ will be available for download soon.