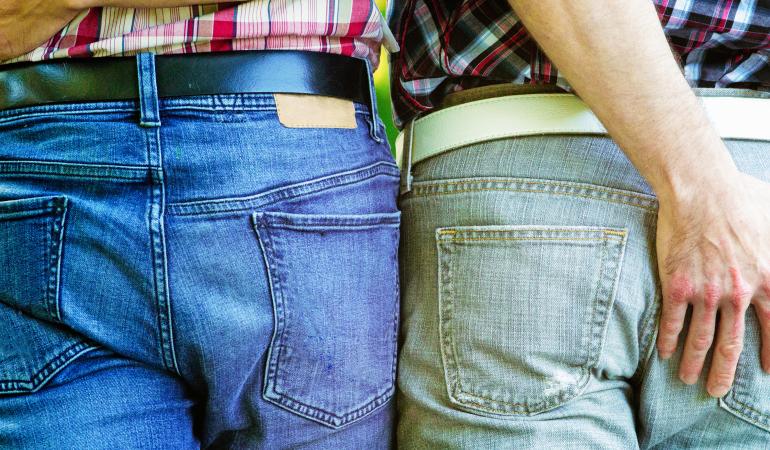 An increasing number of clients tested at a Dutch STI clinic for a sexually transmitted infection (STI) is diagnosed with gonorrhoea, syphilis and chlamydia. Gonorrhoea and syphilis are most common in men who have sex with men (MSM). In women and heterosexual men, chlamydia is the most common STI. This emerges from the RIVM report ‘Sexually transmitted infections, including HIV, in the Netherlands in 2016’. GPs have also reported an increase of the number of diagnosed cases of chlamydia and gonorrhoea.

In 2016, a total of 143,139 consultations were registered at the STI clinics, an increase of 5 percent compared to 2015. The percentage of people who were diagnosed with an STI has also risen, from 17,2 to 18,4 percent. One possible reason for this increase is that more people are being tested that belong to high-risk groups.

In women and heterosexual men, chlamydia is the most common STI. In 2016, there was an increase of 11 percent more diagnosed cases of chlamydia compared to the previous year. The increase in the number of positive tests for chlamydia is a trend that has been signalled since 2013. More chlamydia infections are also detected by GPs. By 2015, there were an estimated 35,400 diagnoses, compared with 33,800 in the year 2014. The number of chlamydia diagnoses among MSM remains stable.

Unlike other STIs, the number of HIV diagnoses has declined for years. At the STI clinics, 285 new HIV diagnoses were detected in 2016, of which 93 percent were MSM. The number of HIV patients that had their 'first care' encounter at a Dutch HIV treatment centre continues to decline, from 1,033 cases in 2015 to 976 in 2016.

The increase of diagnosed STIs can be explained in part because STI clinics more strictly prioritise testing people from high-risk groups. Therefore, it is more likely that an STI is diagnosed.  STI clinics offer high-risk groups the opportunity for free STI testing. These are, for example, people who have been warned of possible STI exposure by their (former) partner, people with STI-related complaints, and men who have sex with men (MSM).