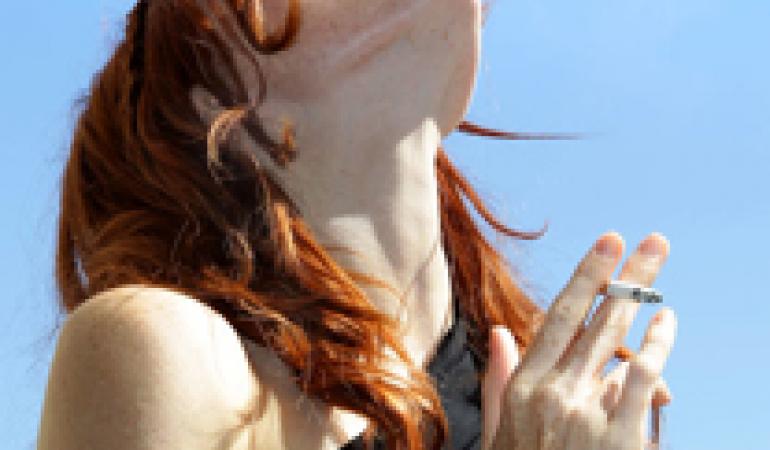 In 2014, the number of tobacco products on the Dutch market increased to 4212. This is a 5 percent increase compared to 2013. The total number of submitted additives is quite stable (1214 in 2014, compared to 1261 in 2013). Most additives are added to the tobacco as flavouring. These are often sweet flavours such as sugars, cocoa, vanilla, or liquorice.

Tobacco product manufacturers use additives to modify product properties such as flavour and humidity. Additives can increase the attractiveness, addictiveness, and harmfulness of using tobacco products. Therefore, every year manufacturers have to submit which additives they use and in what amounts. Since 2011, RIVM has been analysing to what extent these data differ between products and if additive usage changes over time. For most tobacco products, the additive usage shows no or little change in the period 2010-2014.

Cigarettes also contain specific additives with flavours such as coffee, cheese, and celery. Cigars with a weight less than 3 grams (cigarillos and 'little cigars') are sometimes very similar to cigarettes, both in product name and in composition. In this type of cigars, flavours are also present in non-tobacco materials, such as the filter. This type of cigars can be marketed as an alternative for cigarettes, for example to circumvent legislation on flavours in cigarettes. Water pipe tobacco clearly differs from pipe tobacco. Water pipe tobacco, which contains mainly humectants, sweet and fruit flavours, has a higher additive content than pipe tobacco.

In 2016, the European tobacco products directive will lead to a ban on cigarettes and roll-your-own tobacco with a 'characterising flavour' such as menthol. For supervising this ban, data on additives are not sufficient. Here, smell and taste assessment by consumers in so-called flavour panels can be used.