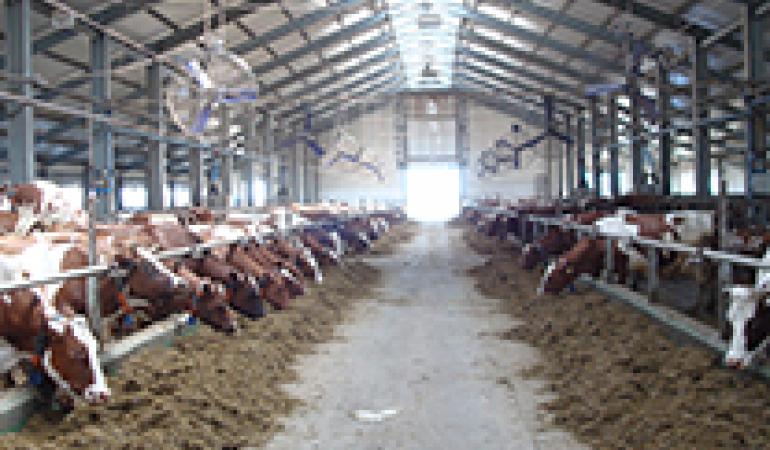 Emissions inventories are needed as a basis for national and international negotiations, legislation and environmental policy. Countries are experiencing among other difficulties in determining the extent to which different emission mitigation measures are used, such as the adjustment of the feed of dairy cows, and the application of low-emission technologies for manure application.

During a workshop held in Saint Petersburg, it also became evident that ammonia should be studied in the context of the nitrogen cycle to avoid undesired environmental side effects. For example, by grazing dairy cows for an extended period of time less ammonia will be emitted on a whole farm scale. But on the other hand there may be more nitrate leaching into the groundwater.

The Proceedings also describe how the countries have reached their target set by the Gothenburg Protocol to reduce ammonia emissions by 2010; almost all countries have succeeded in this. The Gothenburg Protocol is part of the UNECE Convention on Long-range Transboundary Air Pollution. RIVM and SZNIIMESH both participate in several Task Forces of the UNECE Convention.