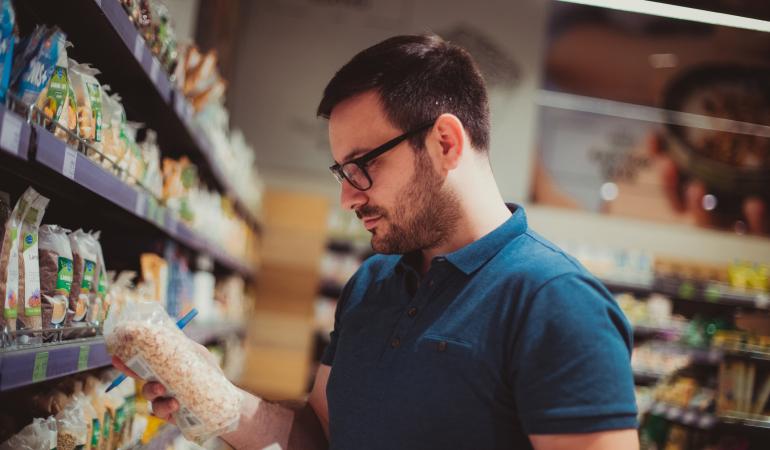 The National Approach to Product Improvement (Nationale Aanpak Productverbetering, in Dutch NAPV) is set to start this year. Its objective is to expedite improvements to processed food composition. This pertains to products with added salt or sugar or for which the amount of saturated fat could be reduced. For each substance, RIVM set three ceiling limits (low, medium and high). The Ministry of Health, Welfare and Sport (VWS) aims are for half of the products in each product group to be in the best category and for a maximum of 10% of them to be in the worst category in terms of salt, sugar or saturated fat by 2030.

The government would like manufacturers to add less salt and sugar to foods and (for example) to replace some of the saturated fat with unsaturated fat. Thus ensuring that people will consume less of these substances if they continue to eat the same foods. Previous agreements on processed food composition brought about a reduction in the amount of sugar in soft drinks, for instance. Although these agreements were steps in the right direction, the Ministry of VWS is now keen to expedite and expand on these improvements through the NAPV. As a report issued today revealed, the amount of salt consumed by adults is still excessively high.

New to this approach is the fact that criteria have been formulated for more foods and that three ceiling limits have been set for each nutrient for each product group. Thus enabling manufacturers to improve their products step by step. This applies to products for which there is plenty of room for improvement in terms of their composition, though also to products in which improvements have already been made. The ceiling limits have been set on the basis of the current amounts of salt, sugar and saturated fat. The Ministry of Health, Welfare and Sport aims are for half of the products in each product group to be in the best category and for a maximum of 10% of them to be in the worst category in terms of salt, sugar or saturated fat by 2030.

Expanding on improvements in future

At present, the criteria have been formulated using data for products available in the supermarkets. The aim is to extend product improvement to all processed foods in restaurants (for example). The NAPV also encompasses an intention to make portions smaller and to improve the composition of ready meals. The RIVM will be teaming up with such parties as the Netherlands Nutrition Centre over the next few months to explore the options in this regard.

The NAPV forms part of the National Prevention Agreement, which stipulates that it needs to be made easier for people to choose to eat healthily. This is because half of Dutch citizens are overweight. In addition to improving foods, it is (and will continue to be) important for people to make health-conscious choices themselves too. The Dutch equivalent of the food pyramid (known as the Wheel of Five) and a food choice logo will be able to provide some assistance in that respect.

RIVM was commissioned to draw up the new criteria by the Ministry of VWS and did so in conjunction with the Netherlands Nutrition Centre and HAS University of Applied Sciences. Over the next few years, the RIVM will be monitoring changes in food composition with a view to ascertaining whether the targets are being met.