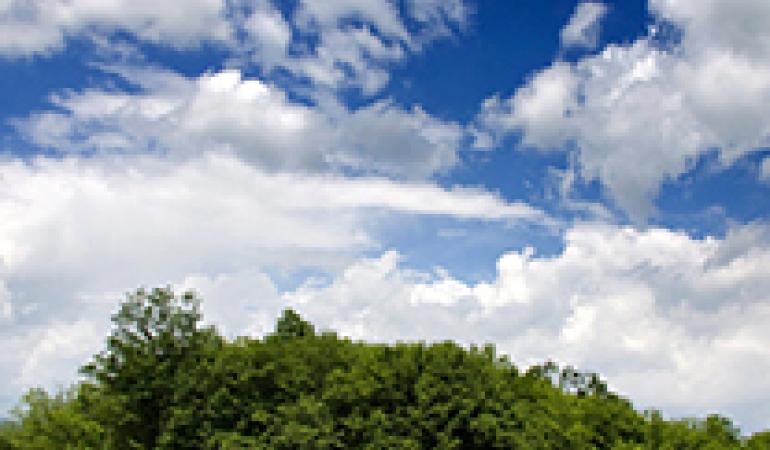 Calculated ammonia emissions in the Netherlands are still declining. However, emissions overall are greater than previously assumed. Emissions are calculated ever more accurately and sources which were previously not taken into consideration appear to be more significant. Therefore these emissions are now included in international reporting guidelines.

This was indicated by the Informative Inventory Report 2015 in which definitive emission figures of large-scale air pollutants in the Netherlands during the period 1990 – 2013 were reported. RIVM compiled these figures for the Emissions Registry project.

Emissions of ammonia have been recalculated: the discharge appears to be approximately 15 kilotons per year higher over the years than previously calculated. Thus emissions are higher than the maximum set for 2010 and onwards by the European Union. The falling trend remains unchanged. We expect to reach the national emission ceiling  (NEC) level in the coming years.

Emissions of nitrogen oxides, sulphur dioxides and non-methane volatile organic compounds (NM-VOC) continue to decrease slightly. These emissions remain well below the European maximum according to the NEC.

This is also applicable for the emission of carbon monoxide, particulate matters , heavy metals and persistent organic pollutants (POP). Emissions of this pollutants fell between 1990 and 2013. This is mainly due to cleaner cars and fuels and through measures taken by the industry.

As a result of new insights, specific emission factors can be calculated more precisely. In this way, it has been determined that the ammonia emission per pig is higher than was previously assumed. Manure also contains more nitrogen, which is released in the form of ammonia when manure is spread on the land. Furthermore, road traffic emissions are considered to contribute more to ammonia emissions than previously thought.

Two additional sources are now included in the calculations,  according to new information in the international guidelines (EMEP Guidebook 2013): the emission of ammonia from crops as they ripen (crop ripening) and the emission from crop residues after harvesting.  The same holds for ammonia emitted from the application of compost (biodegradable waste) to land, and sludge from sewage purification plants.