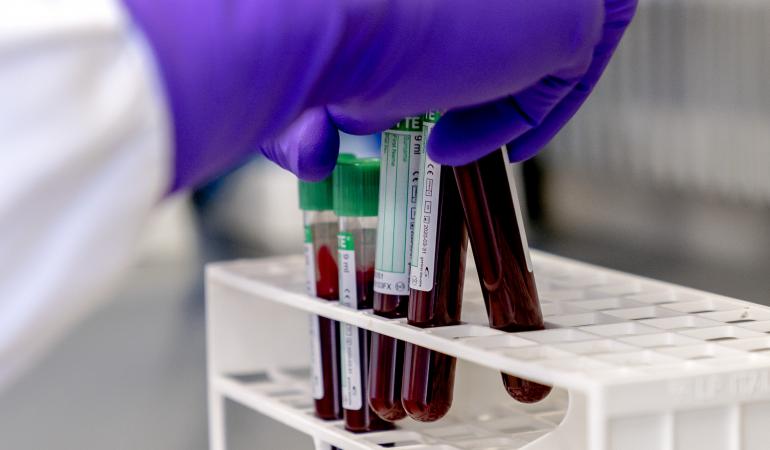 To determine whether someone has Lyme disease, doctors in the Netherlands often use antibody tests. For some time now, so-called cellular tests have been available on the market. However, the VICTORY study recently carried out by Amsterdam UMC, Radboudumc and the National Institute for Public Health and the Environment (RIVM) has found that these tests are not reliable. With these new tests, too many people get a false negative or false positive result. The findings of the study can be found in The Lancet Infectious Diseases.

The standard blood test for Lyme disease measures the presence of antibodies against the bacterium that causes the disease. If the antibody test comes up positive, you do not always know for certain if the infection with the Lyme bacterium is still ongoing, or if antibodies are still present due to a previously contracted infection from which you may already have recovered. The cellular tests examined in the study measure the activity of certain immune cells in the blood against the Lyme bacterium. It was hoped that the new tests would be better than the current antibody tests. Unfortunately, this is not the case. Various commercial laboratories use these cellular tests and some people use them to have their blood tested in Germany.

In practice, this would lead to many people getting the wrong treatment on the basis of these test results. Although we can only make a definitive statement about the tests that were examined, the study shows that you should be careful with the use of blood tests for Lyme disease whose reliability has not been established. The use of these tests is not recommended. Amsterdam UMC, Radboudumc and RIVM are continuing their efforts to improve the diagnosis of Lyme disease.

Below is a video explaining the VICTORY study into the reliability of cellular tests (in Dutch).