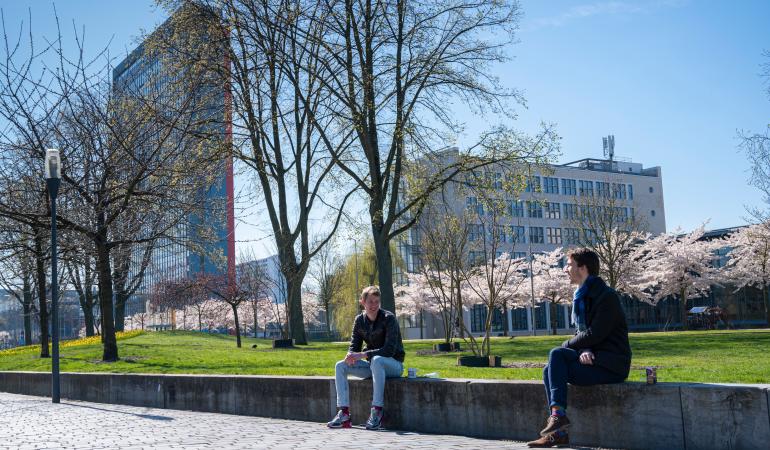 Fewer new hospital admissions related to COVID-19 were reported by hospitals. These figures are under-reported as a result of a technical malfunction earlier in the week. The number of reported new ICU admissions decreased slightly.*

Now that more and more elderly and vulnerable people have been vaccinated, there has been a relative increase in people from younger age groups hospitalised with COVID-19. GPs now also have more options for treating patients at home by providing resources such as supplementary oxygen and anti-inflammatory medication that could previously only be administered in hospital. As a result of this partnership between hospitals and GP practices, more people are being treated at home who would previously have been admitted to hospital.

The pressure that the coronavirus epidemic is placing on hospitals, Municipal Public Health Services (GGDs) and other care providers, such as general practitioners, remains as high as before.

The reproduction number rose to 1.06 (lower limit 1.04 – upper limit 1.09) on 5 April. That means that the R is entirely above 1 again, and the number of people who are infected with SARS-CoV-2 is still increasing. A reproduction number of 1.06 means that 100 people with COVID-19 will collectively infect another 106 people. There were more than 162,000 contagious people in the Netherlands on 12 April.

493,510 people were tested in the past week. That is about the same as the week before (+1%). The percentage of people who tested positive for COVID-19 is now 10.1%. This also includes the first reports from people who contacted the GGD after testing positive on a COVID-19 self-test.

Follow the measures, even after a negative test result (or self-test) and vaccination

If everyone follows the basic measures, even if you just tested negative for COVID-19 or have been vaccinated, then fewer people will be infected and it will be possible to relax the measures sooner. Stay 1.5 metres from others, stay home if you have symptoms, get tested, and keep washing your hands regularly. Only use the self-test if you do not have any symptoms at all. If you do have symptoms, even if they are mild, make an appointment for a test at the GGD test lanes right away. Did you test positive for COVID-19 on the self-test? Stay home, isolate yourself from others, have your household members start quarantining, and contact the GGD. This is how we can stop the coronavirus from spreading.