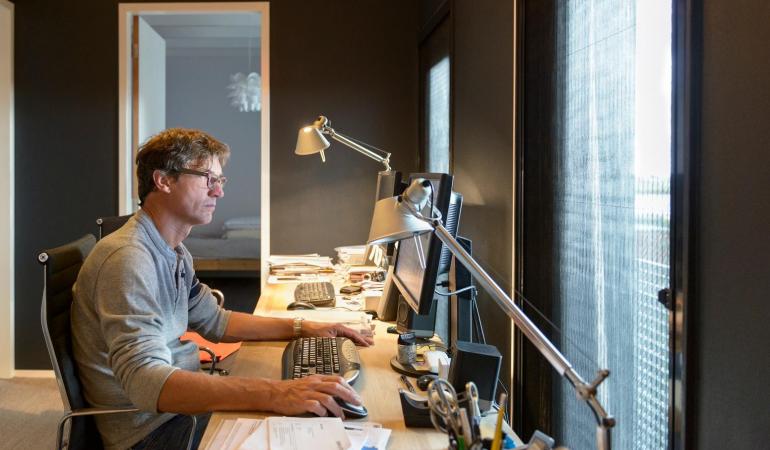 The number of new patients with COVID-19 admitted to hospital increased last week from 27 October to 2 November 2021, rising to 834 (31% more than the week before). 140 new COVID-19 patients were admitted to ICU (+20%). In the past week, 39% more people with a positive COVID-19 test were reported than in the week before. Reported figures increased in all age groups.

Prevent the spread by following the current measures, even if you are vaccinated. Stay 1.5 metres apart as much as possible, and work from home whenever you can. If you have symptoms, stay home and get tested by the Municipal Public Health Services (GGD).

Hospital admissions in the past week

In the past calendar week, relative to the number of people living in the region, the most patients with COVID-19 were admitted to hospital in the regions of Zuid-Holland-Zuid, Limburg-Zuid, Flevoland, IJsselland and Gelderland-Zuid.

53,979 positive test results were reported last week*, a 39% increase compared to the previous week. Per 100,000 inhabitants, 313 people received a positive test result. More than 285,254 people were tested by the Municipal Public Health Services (GGD), 27% more than in the week before. The percentage of people who tested positive for COVID-19 rose from 15.3% to 16.7%, including tests to confirm the results of a self-test.

The number of reported SARS-CoV-2 infections increased in all age groups (see Figure 1). An increase in the number of reported positive tests was observed in all security regions. The highest numbers of positive test results per 100,000 inhabitants were reported in the security regions of Limburg-Noord (489), Zuid-Holland-Zuid (476), Limburg-Zuid (450), Gelderland-Midden (422) and Hollands-Midden (403).

Figure 2: Number of reported positive tests (A) and number of reported deaths (B) among residents of nursing homes and residential centres with SARS-CoV-2, by calendar week (6 September to 31 October 2021).

The most recent reproduction number based on positive COVID-19 tests is for 18 October, and remained about the same, changing from 1.19 to 1.20 (lower limit 1.18 – upper limit 1.23). That means that 100 people who have COVID-19 will collectively infect another 120 new people. The virus is spreading more and more.

*Positive tests reported to RIVM between 27 October at 10:01 and 2 November 2021 at 10:00. The number of tests in GGD test lanes, hospital admissions and ICU admissions are shown by calendar week.

** Not all people who die have been tested for COVID-19. The actual number of people in the Netherlands who die from the consequences of COVID-19 is higher than the figures reported by the Municipal Public Health Services (GGD). An estimate for the number of people who died from the consequences of COVID-19 will become apparent later in the records on cause of death.