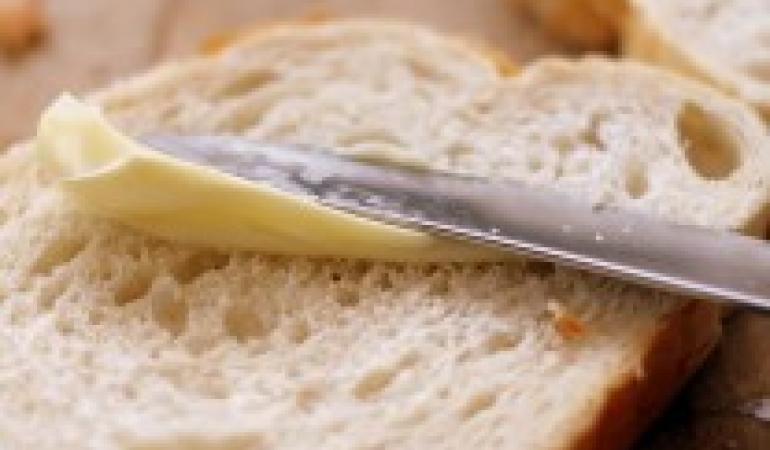 During the production of refined vegetable oils and fats, and especially palm oil, a process contaminant called 3-MCPD is formed. Foods that may contain high levels of this substance are margarines, sauces, coffee creamers and bakery products. Since this compound may be harmful to the kidney, the Dutch National Institute for Public Health and the Environment (RIVM) has calculated how much people may ingest of this substance via food to assess if the intake exceeds the health-based guidance value for 3-MCPD. Due to the limited available concentration data, it is not possible to draw firm conclusions regarding dietary exposure to 3-MCPD and the impact on our health.

To the extent that data is available, these were used to make a first estimate of the amount of 3-MCPD people may ingest via food. This intake is compared to the health-based guidance limit set for this substance. This shows that children are very likely more at risk to exceed the intake limit for 3-MCPD. On average, 18 percent of young children aged 2 to 6 had an intake exceeding this limit value. Seven-year-olds had the highest intake per kilogramme of body weight: 35 percent of this age group had an intake above the health-based guidance value. Thereafter, the intake decreased: from the age of 17, less than 5 percent of the population had an intake above the guidance value.

This is a first study into the intake of 3-MCPD via food in the Netherlands based on limited concentration data. The formation of 3-MCPD during the production of vegetable oil is still a relatively new discovery, and, in particular, the analytical method for measuring 3-MCPD in foods is still relatively new. The results show that further research is needed to determine what the actual intake is of 3-MCPD in the Netherlands.

In this study, the available data on the concentration of 3-MCPD in foods have been combined with food consumption data derived from the Dutch National Food Consumption Survey. The indicative intake was subsequently compared to the health-based guidance value for 3-MCPD. This value is based on the daily amount of 3-MCPD that people may ingest on average over a long period without harmful consequences to health.