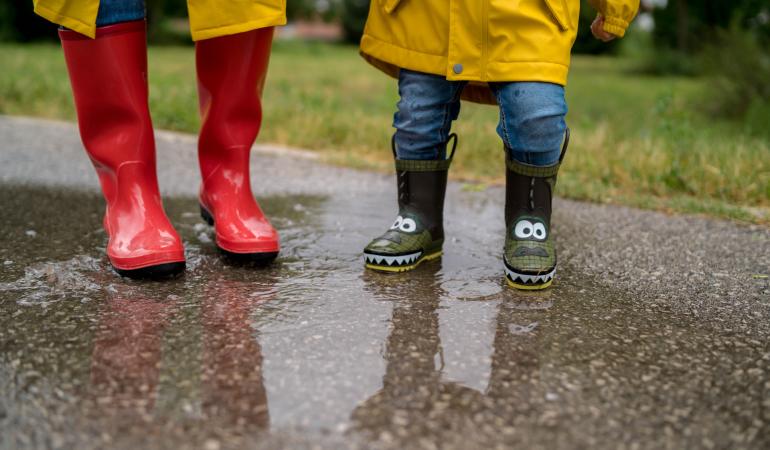 Today, 13 January 2023, The Netherlands, Germany, Denmark, Sweden and Norway took the first formal step towards a European ban on per- and polyfluoroalkyl substances (PFAS) by jointly submitting a restriction proposal to the European Chemicals Agency (ECHA). The restriction proposal seeks a ban on both the use and production of PFAS in order to reduce the risks these substances pose to humans and the environment. If passed, it will constitute the largest substances ban ever in Europe. The ban will also be complex, as more than 10,000 different types of PFAS exist. These are used in a multitude of products. ECHA will publish the PFAS ban proposal on 7 February.

There are three stages in the process of banning the use of PFAS. The first stage – the submission of a restriction proposal – was completed on 13 January 2023. This stage involved the consultation of scientific literature and various requests for information from relevant businesses, public authorities and organisations. The next stage, to commence after the publication of the restriction proposal (on 7 February), is a public consultation by ECHA. Anyone may submit information or state an opinion about the proposal. This information will be incorporated. Afterwards, two ECHA scientific committees – the Risk Assessment Committee (RAC) and the Socio-Economic Assessment Committee (SEAC) – will present their opinions. Finally, the European Commission will draft a definitive proposal for a Member State vote. The ban is subsequently expected to enter into force in 2025.

PFAS harmful to humans and animals

Denmark, Germany, the Netherlands, Norway and Sweden have been working together to draft a proposal for a European PFAS ban since 2019. Many PFAS barely degrade in the environment or do not degrade at all. PFAS are known to have potentially harmful effects on human health. They can also be harmful to nature. The precise effects vary depending on the specific PFAS. One PFAS may spread faster or be more harmful than another. Furthermore, there are many PFAS about which scientists know little, if anything.