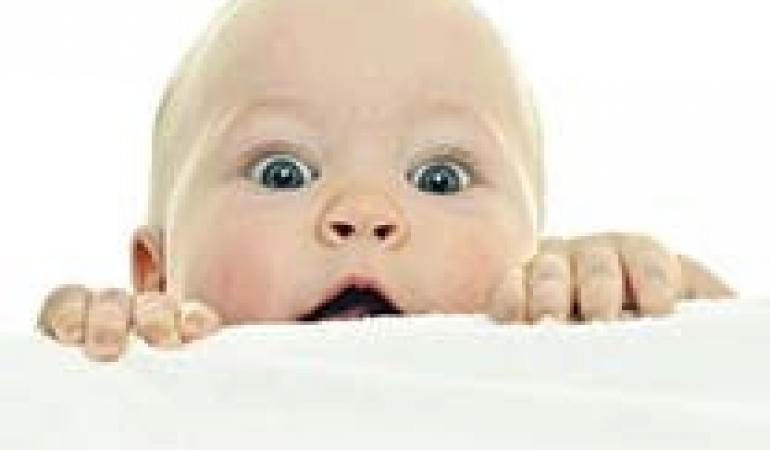 Every year, the Dutch National Institute for Public Health and the Environment, RIVM provides an overview of surveillance and developments in the National Immunisation Programme (NIP). In 2014, the number of doses against the human papillomavirus (HPV) has been reduced from 3 to 2. The number of invasive pneumococcal diseases in vaccinated children has been further reduced as a result of the introduction of a new vaccine in 2011. Another development was the reduction of the number of invasive pneumococcal disease in adults, probably due to indirect protection.

RIVM is investigating whether the current programme should be expanded to include vaccines against other diseases. The Health Council could advise the Dutch minister of Health, Welfare and Sports on expansion of the NIP. In this regard, the occurrences of potential new target diseases are being monitored: in the period 2014-2015, the number of rotavirus infections was exceptionally low and the number of meningococcal serogroup B disease has been reduced. The number of people with varicella, herpes zoster and hepatitis A was comparable with previous years.

The report also provides a handy overview of all changes in the NIP since 2000, and of currently used vaccines. Furthermore it presents an infographic with the main developments in the NIP in 2014-2015.