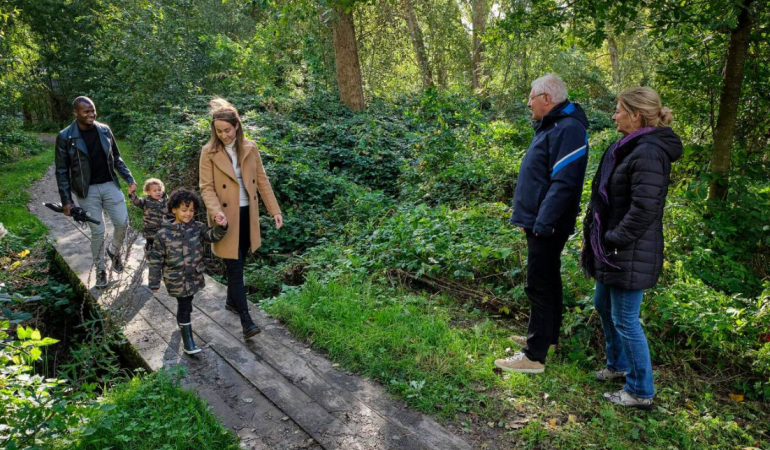 The number of reported COVID-19 infections continued increasing last week. However, the number of newly reported infections once again rose less quickly than in the week before that. This is probably the effect of the measures that were implemented at the end of September and in mid-October. The number of patients in hospital and the number of ICU admissions is still increasing rapidly.

67,542 new COVID-19 cases were reported last week, an increase of nearly 12,000 (22%) compared to the week before, when cases increased by 27%. In the week before that, this figure rose by 60%. The difference between the number of newly reported infections in younger and older age groups grew smaller again this week (see Figure 1).

*Not all commercial providers of validated tests are currently reporting positive test results to the Municipal Public Health Services (GGDs).

In the week of 19 - 25 October, 321,654* people were tested in the GGD test lanes, nearly 12,000 people more than in the week before. The test results for 285,227 people are known. 51,166 of those people tested positive for COVID-19. As a result, the percentage of positive tests rose to 17.9%. There are major differences between the regions. The regions with the lowest percentage of positive tests were Groningen and Fryslân; the regions with the highest percentages were Rotterdam-Rijnmond, Zuid-Holland-Zuid, Haaglanden and Twente.

Testing capacity in the GGD test lanes has been expanded in recent weeks. The interval between making an appointment, getting tested, and getting the result is currently 2.5 days.

It continues to be important to always get tested if you have mild symptoms that could indicate COVID-19 – even if you think it might just be a common cold. 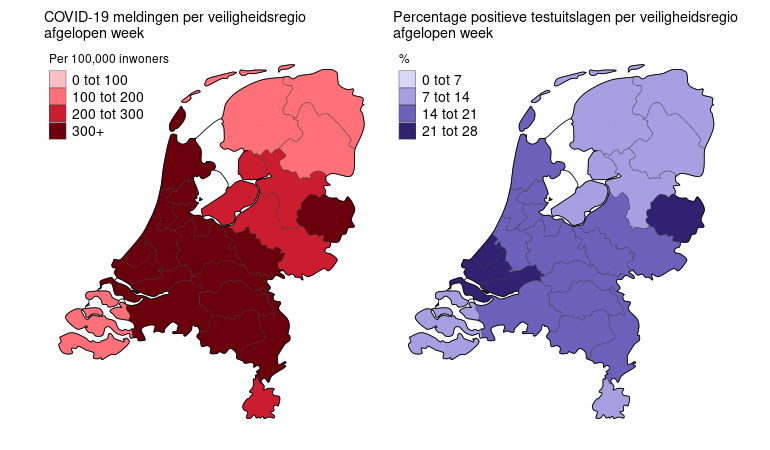 Figure 3: Total mortality in the Netherlands until 14 October. The observed mortality is compared to the number of deaths expected on the basis of previous years. The yellow band on the graph shows the mortality rate that would be expected at that time of year. *source: RIVM  and CBS. 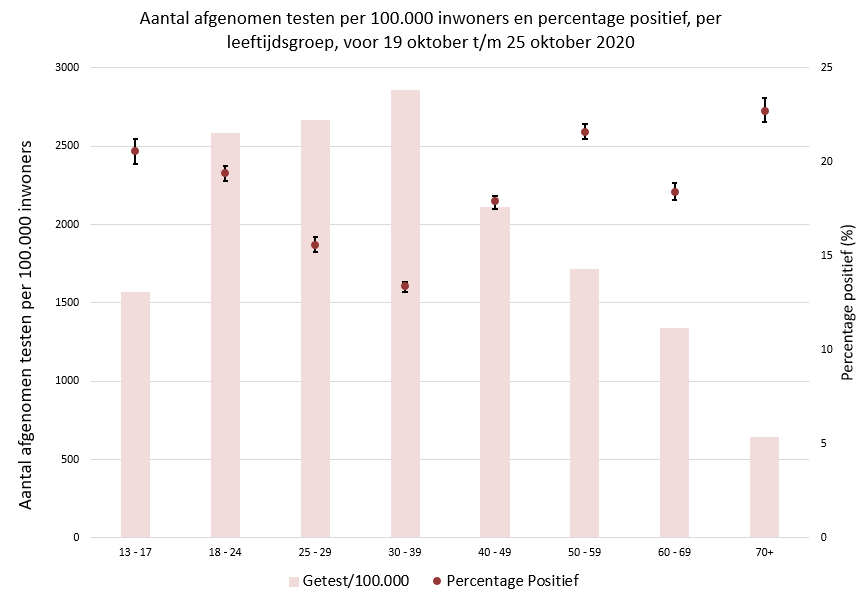 Figure 4: Differences in number of tests and percentage of positive tests, per age group, for the past calendar week.

The reproduction number for 9 October* is 1.15 (lower limit: 1.13, upper limit: 1.18). This is hardly lower than a few weeks ago, and the confidence interval is still entirely above 1. A reproduction number of 1.16 means that 100 people with COVID-19 will collectively infect another 116 people with the virus.
*The estimates for R from longer than 14 days ago are reliable. An estimated R based on data from less than 14 days ago involves more uncertainties and is less reliable. That is why we always look at the R from 14 days ago.

To prevent the virus from continuing to spread, it is important for everyone to comply with the measures and the basic rules. Stay at least 1.5 metres from others. Work from home. If you have symptoms, stay home and get tested. Wash your hands frequently, especially when you arrive at home. Sneeze and cough into your elbow.