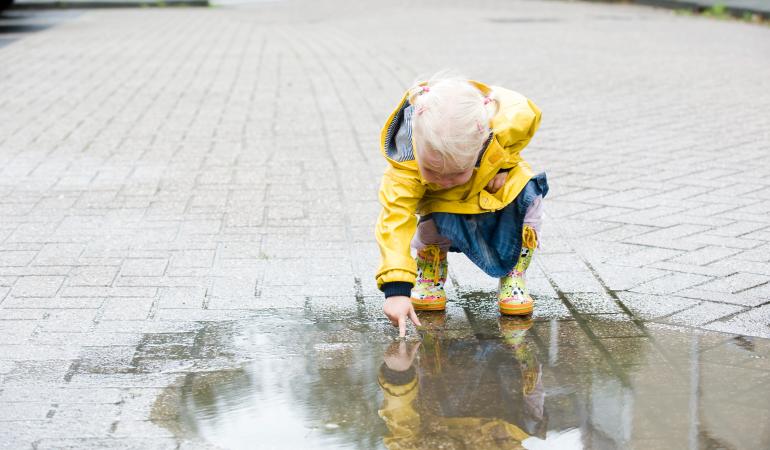 A moderately positive overview can be observed in the Netherlands in the week of 13 to 19 January, as an effect of the lockdown that started on 15 December. In that week, the reported number of people who tested positive for COVID-19 decreased by 21.5% compared to the week of 6 to 12 January, dropping to 38,776 newly reported COVID-19 infections. The percentage of people who tested positive for COVID-19 decreased slightly, dropping from 12.9% to 11.7% last week*. The downward trend can be observed in all age categories. The number of new hospital admissions and ICU admissions were slightly lower than in the week before.  The reproduction number for 1 January* is 0.98 (lower limit: 0.96 and upper limit: 1.01)**. For the rest of the figures for this week, see the current information about COVID-19  and the epidemiological report.

The moderately positive developments in the number of newly reported people who tested positive for COVID-19 in the Netherlands are overshadowed by the rising number of cases involving the SARS-CoV-2 variant that resulted in a massive influx of patients in hospitals in the United Kingdom and Ireland. It is estimated that about 10% of the people who became infected last week have the more contagious UK variant. That is twice as many compared to the week before that. The expectation is that these figures will increase to at least half of all newly reported infections by mid-February. The SARS-CoV-2 strain being referred to as the South Africa variant has also been found a number of times in the Netherlands. Both variants were detected in the Netherlands in the context of outbreaks and during pathogen surveillance .

More contagious, so hospitalisations and deaths are expected to increase

Research indicates that the UK variant does not make people more or less ill than the variant that is currently most common in the Netherlands. The percentage of people who test positive for COVID-19 and subsequently need to be admitted to hospital or ICU is the same as for the ‘old’ variant. The difference is that this variant is more contagious. If social contact and compliance with the measures remain the same as they are now, a more contagious variant will lead to many more infections. More infections with the ‘new’ variant will also lead to higher numbers of hospital admissions and deaths than we are seeing right now. This will mean that a significant increase in pressure on the healthcare system again, rather than a decrease.

As of 1 January, the reproduction number in the Netherlands was 0.98. The fact that the new variant is more contagious is also apparent from the reproduction number for the UK variant. On the same date, the R number for the UK variant was approximately 30% higher, around 1.30. We are facing two variants of the virus that seem to be spreading in the Netherlands at different speeds. As a result, there are essentially two separate COVID-19 epidemics: one epidemic involving the ‘old’ variant, in which infections are decreasing, and another epidemic involving the UK variant, in which infections are increasing.

The new variant and children

International research shows that, compared to adults, children in primary school probably are less likely to be infected with the UK variant and will become less ill than adults. That is no different than the other virus variants in the Netherlands so far. It is not yet possible to say whether primary school children also present a lower transmission risk for the virus variants compared to adults, as is the case for the ‘old’ variant. How much the UK variant is spreading and the extent to which children play a role is currently being investigated in the large-scale testing taking place in Lansingerland.