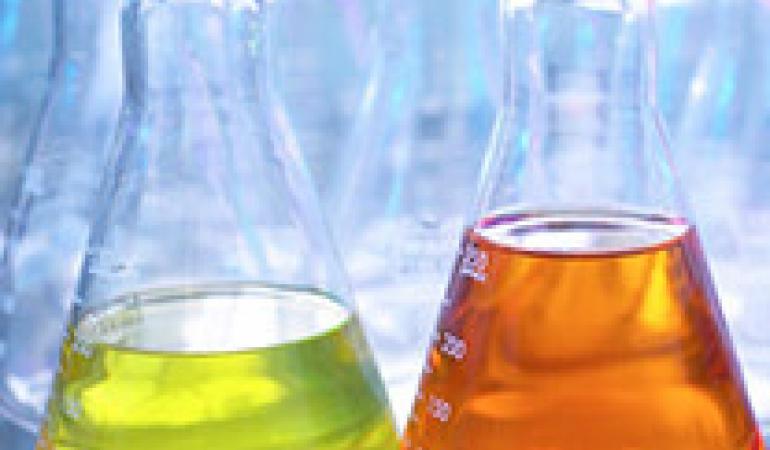 RIVM is developing methods to identify new and emerging risks of chemical substances to workers, consumers and the environment. These methods are designed for faster identification of the adverse effects of exposure to substances so that policy makers can take timely measures. RIVM has published an interim report on progress in developing these methods.

The method has already been used to identify several risks to process workers. For instance, exposure to diacetyl has been identified as a new risk. Serious respiratory problems in process workers producing popcorn were already known. Meantime, diacetyl appear to cause respiratory complaints in workers in other sectors.