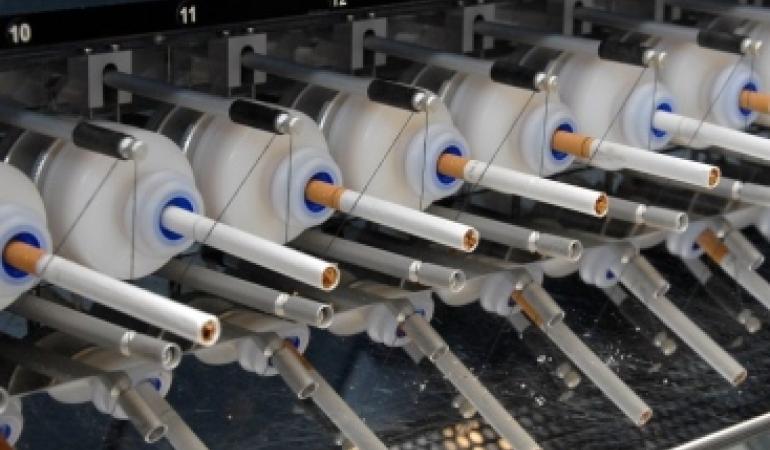 This study was conducted because of the discussion about the measurement method used to measure the levels of tar, nicotine and carbon monoxide (TNCO) in cigarettes. Up to now, these levels were measured using the prescribed ISO measurement method, in accordance with the European Tobacco Products Directive. However, this ISO method underestimates the actual amounts of TNCO that smokers ingest. This is caused, among other things, by the fact that the measured smoke is mixed with air that is sucked in via the ventilation holes in the filter of the cigarette. A more realistic method is the Canadian Intense method; in this method these holes are taped closed.

In this study, RIVM measured the tar, nicotine and carbon monoxide levels of 100 brands of cigarettes using the Canadian Intense method. These results were compared with the TNCO levels reported by the manufacturers and importers, which were measured using the prescribed ISO method.

The measured tar contents with the CI method are 2 to 26 times higher than was measured bythe ISO method. For nicotine and carbon monoxide, the levels are respectively 2 to 17 and 2 to 20 times higher with the CI method. It is striking that the largest differences between the two measurement methods are reported for cigarettes with relatively low TNCO levels measured using the ISO method. These low TNCO levels from the ISO method are mainly caused by a high degree of filter ventilation. Because the filter holes are blocked in the CI method, the degree of filter ventilation does not affect the measurement results. As a result, the differences in TNCO levels between cigarette brands are smaller with this method.

During the measurement with the CI method, no cigarette contained less tar, nicotine or carbon monoxide than was measured using the ISO method. With the exception of one cigarette, all measured TNCO levels exceed the legal limits.

The results of this research support the conclusion that the prescribed ISO method underestimates the amounts of TNCO that a smoker ingests. The committee that drew up this method is largely influenced by the tobacco industry. RIVM therefore recommends that an independent measurement method, such as that of WHO TobLabNet, be included in the law, instead of the ISO method.