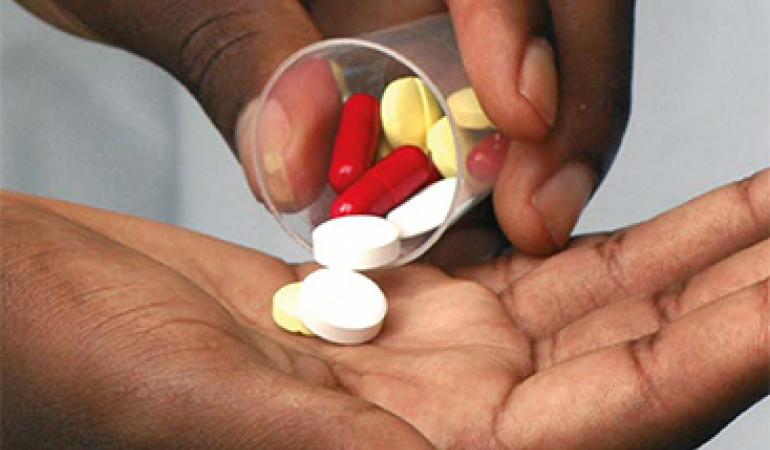 After many years of decrease, the number of tuberculosis patients in the Netherlands rose again in 2015 by 6 percent. In that year, 867 TB patients were reported in the Netherlands, compared with 814 in 2014. The causes are the increased influx of asylum seekers from countries where the incidence of TB is high, and a somewhat higher number of native Dutch people with tuberculosis in 2015. This is shown by the figures for 2015. RIVM reports these figures every year, in accordance with the WHO's aim to eliminate tuberculosis worldwide.

Tuberculosis is a notifiable infectious disease that is caused by a bacterium. Tuberculosis may be contagious, for example if it is in the lungs, but this is not necessarily so. The contagious form of tuberculosis (open tuberculosis) was seen in a quarter of patients in 2015. Nearly three quarters (72 percent) of the total number of tuberculosis patients in the Netherlands originate  from areas where the incidence of this infectious disease is high, such as parts of Africa and Asia. In 2015, the largest group of patients originated from Eritrea and Ethiopia.

Result of the Treatment

An HIV infection increases the risk of tuberculosis, and tuberculosis is often the first sign of an HIV infection. It is therefore important to identify and treat an HIV infection at the earliest possible stage. With regard to a large number of TB patients, it is not known whether or not they are infected with HIV. The percentage of TB patients tested for HIV increased from 28 in 2008 to 60 in 2015, but it is still lower than the 80 percent advised by the WHO.