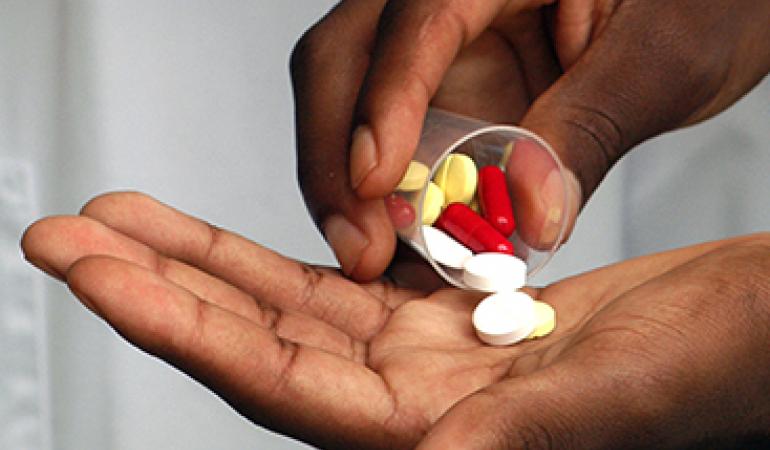 Tuberculosis is a notifiable infectious disease that is caused by a bacterium. Tuberculosis may be contagious if the disease affects the lungs. Its most infectious form (so-called open tuberculosis) was seen in one-fifth of patients in 2016. Almost 75% of all TB patients were born in other countries than the Netherlands, and predominantly I areas where tuberculosis is common, such as parts of Africa and Asia.

The treatment involves patients taking several medicines for a long period of time (often six months or longer). In 2015, 88 percent of the TB patients without rifampicin resistance, successfully completed the treatment. This percentage is slightly lower than the year before. The treatment results for 2016 are not known yet.

HIV infection increases the risk of developing TBs and, conversely, TB is often the first sign of an HIV infection. It is therefore important to diagnose and treat an HIV infection as early as possible The percentage of TB patients with a known  HIV test result increased from 28 in 2008 to 70 in 2016, but it is still lower than the 100 percent advised by the WHO.