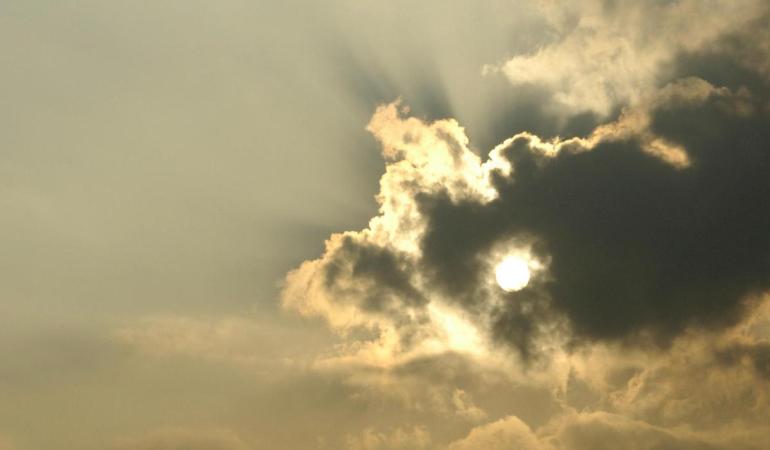 Just as in recent days, today, 19 July, there is a risk of smog across the Netherlands due to high ozone concentrations. Although there is currently still a great deal of uncertainty, RIVM expects air quality across the Netherlands to be very poor. This is why RIVM has issued a smog alert. A smog alert means that anyone may suffer from the effects of air pollution, whereas a smog warning is mainly aimed at vulnerable groups.

RIVM recommends that people experiencing symptoms remain indoors and to limit any strenuous physical exertion. This advice mainly applies in the afternoon and early evening, when the air is at its most polluted.

Smog caused by high ozone concentrations can lead to an increase in respiratory symptoms, such as coughing and shortness of breath, aggravation of asthma symptoms and a decrease in lung function. Other symptoms include irritation of the eyes, nose and throat. People suffering from respiratory conditions, children and the elderly are relatively often sensitive to smog. If you are experiencing symptoms, please contact your GP or the Municipal Public Health Services (GGD).

Ozone forecast for the next few days

On Wednesday, there will again be a risk of smog. However, concentrations are expected to be lower. A smog warning – instead of a smog alert – will be in force on Wednesday for people who are sensitive to smog. The likelihood of rain showers is set to increase over the course of Wednesday, which will lead to ozone concentrations gradually decreasing – with the concentrations most likely dipping below the warning threshold on Thursday.

Smog from ozone is formed as a result of the accumulation of air pollution on sunny days, which is a phenomenon that occurs in spring and summer when there is little (usually south-easterly) wind. The pollutants, such as nitrogen oxides and volatile organic compounds, are converted into ozone under the influence of sunlight: this is also known as summer smog. Throughout the other seasons, the sun is not strong enough to cause the formation of high ozone concentrations.

In Europe, an information and alert threshold has been established for ozone concentrations. The EU Information threshold is defined as 180 micrograms of ozone per cubic metre of air. Any (imminent) exceedance of this value may lead to people, who are sensitive to smog, developing symptoms. In such cases, RIVM will issue a warning. The Netherlands Air Quality Index rates air quality as ‘Poor’ in such instances.
The EU Alert threshold is defined at 240 micrograms of ozone per cubic metre of air (ranked ‘Unhealthy’ according to the Netherlands Air Quality Index). Anyone is at risk of developing symptoms once this value is exceeded. If the values threaten to go above the threshold, RIVM will convert the warning into an alert.